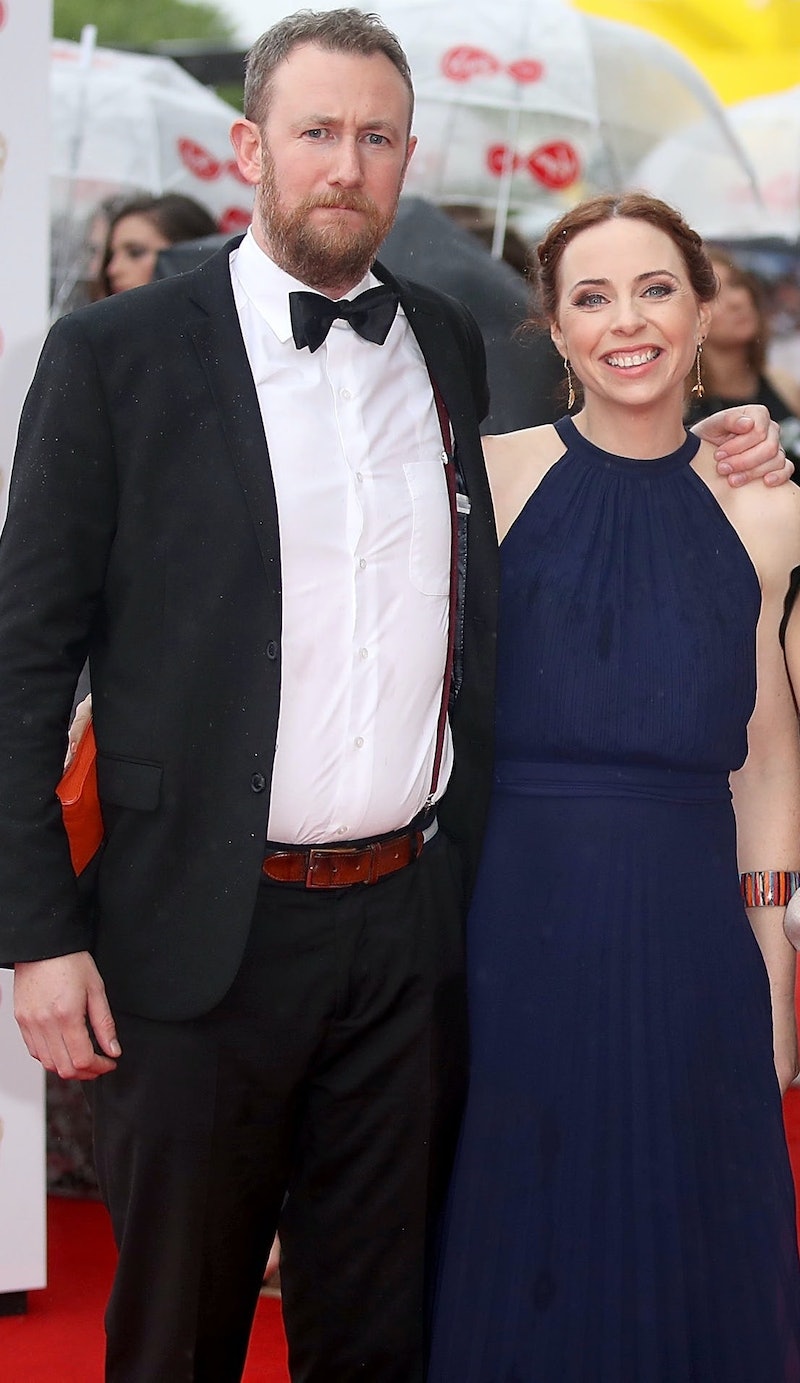 Created by Alex Horne in 2015, E4’s Taskmaster continues to provide the nation with some of the most bizarre, and hilarious, challenges. Although Horne is often overruled by the show’s host, Greg Davies, in reality, the duo share a close friendship. And while Davies may be living the bachelor life, he’s really close with Horne’s family. But who is Alex Horne’s spouse, and what does she do for a living?

Having met while studying at Sidney Sussex College, Horne and his wife Rachel have been together for over two decades. The couple got married in 2005 and are raising their three sons — Thomas, Barnaby, and Dara — in the Buckinghamshire town of Chesham. As Rachel told the Belfast Telegraph, the pair initially met at Freshers Week, but didn’t get together until a couple years later. Describing their relationship as “very old-fashioned,” Rachel recalled how they would meet up “for exams and study periods, sitting in the library, passing each other notes.”

Born and raised in Fermanagh, Northern Ireland, Rachel studied at St Ronan’s PS, Lisnaskea and Mount Lourdes, Enniskillen, before taking a gap year to teach English in Vietnam when she was 18-years-old. When she returned to the UK, she read law and theology at Sidney Sussex College and went on to study for a postgraduate degree in broadcast journalism at City, University of London.

Following her studies, Rachel worked for the BBC as a journalist, becoming one of Newsround’s most-loved presenters. She worked in that position from 2002 until 2006 before moving to the BBC News Channel to present business bulletins. She joined Virgin Radio in 2019, and is currently a newsreader for The Chris Evans Breakfast Show.

While the Hornes are pretty well known in the entertainment industry, don’t expect to see them working on something together anytime soon. “I don’t know how we would sort out the childcare!” Rachel once admitted. “I just like to enjoy where I am at the minute.” Rachel often visits the Taskmaster set with her children, as evidenced by her social media. In one Instagram post, she’s even sitting in Greg Davies’ red throne.

When she’s not at the studio, Rachel can be found cheering her husband on at home. “Before we had the boys, I used to go to all of Alex’s gigs — now I’m more likely to watch him on TV,” she told the Belfast Telegraph. “I’m so proud of all that he’s achieved. He’s worked hard and he’s a genuinely good, kind person, and of course I think he’s hilarious.”