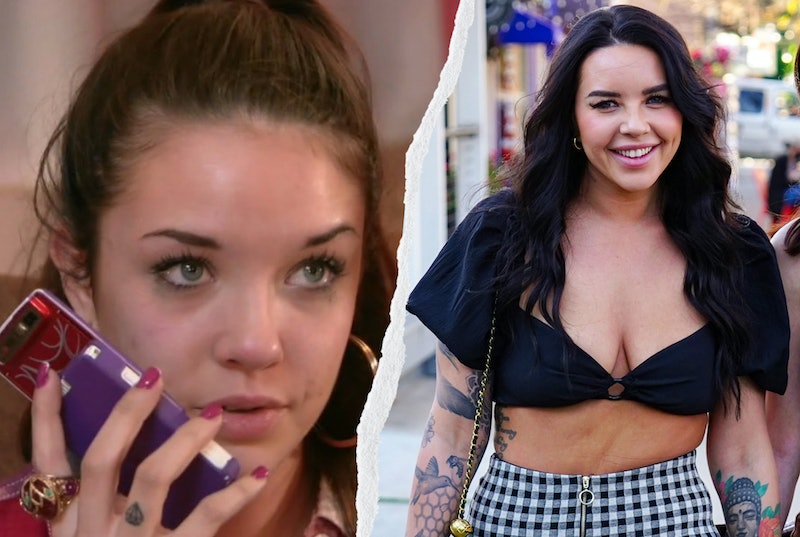 Between October 2008 to August 2009, a group of teenagers and young adults robbed the houses of the rich and famous. Orlando Bloom, Paris Hilton, Rachel Bilson, and Lindsay Lohan were among the celebrities who fell victim to a string of robberies that resulted in the theft of luxury items worth well over £2.5 million ($3 million).

The group, who came to be known as The Bling Ring, is now the subject of a new documentary on Channel 4 that tells the definitive story of how they managed to have such a hold on Hollywood. One of the most notable members of the group was Alexis Neiers (now Haines), who starred in the E! reality show Pretty Wild in the run-up to her court case. As viewers will remember all too well, one of the troubled starlet’s on-camera scenes has gone down in pop culture history. But where is Alexis Neiers now, and what has she been up to since leaving the public eye?

Following her arrest, Neiers was convicted on felony burglary charges and was sentenced to 180 days at the Century Regional Detention Facility. While she ended up only serving 30 days in jail, Neiers happened to be there at the same time as Lindsay Lohan.

Since serving her sentence, Neiers has gone on to rebuild her life as a recovering addict. “During the filming of [Pretty Wild], I was actively using every substance imaginable,” she told The Cut in 2020.

“Even though it was the hardest year of my life, it was the best thing that ever happened to me. I can’t stress that enough, because I would not be where I am today,” Neiers said. “I would not have gotten sober, had all of that not happened. It was kind of the perfect storm that inspired me to get out of that place.”

Neiers now dedicates her time to working at a recovery centre in Malibu, that she co-founded with her ex-husband Evan Haines. The duo, who share two daughters together, parted ways in April 2022 after a decade of marriage. “Our relationship as friends and parents remains strong,” Neiers wrote on Instagram.

Aside from working at the centre and raising her daughters, Neiers also hosts a podcast centred around her recovery. Described as a “wellness podcast from a former wild child,” Recovering from Reality sees Neiers talk about her own struggles as well as the stories of others in similar positions. She published a memoir under the same title in 2019.