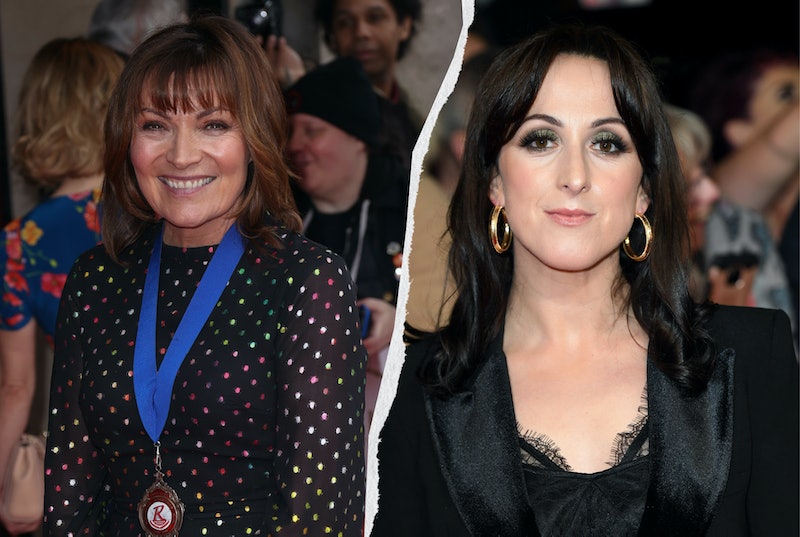 RuPaul’s Drag Race really is the gift that keeps on giving. Over the festive period the next set of fierce queens were announced and while COVID-19 may have kept you away from your finery it hasn’t stopped Mama Ru. Michelle Visage, Graham Norton, and Alan Carr will join RuPaul on the judging panel but they won’t be alone. Here are some of the celebrity guests appearing on season two of RuPaul’s Drag Race UK. It’s going to be an all star affair.

It’s been reported that Drag Race UK will return for a ten week series on Jan. 14, just in time to beat your New Year blues. 12 new queens will compete for the title of the next Drag Race Superstar and speaking to Gay Times, 2021 Drag Race star A’Whora, said, “it’s an achievement alone to come out of it alive. I will never look at Drag Race the same ever again. For me, a drag fan and as a viewer, it is one of the best seasons of Drag Race ever. It’s changing what Drag Race has ever been.” Mama Ru did not come to play.

Alongside the new queens, viewers will be introduced to a series guest judges and enjoy cameos from stars. So, these are the celebs getting a slice of the Drag Race UK Series 2 action.