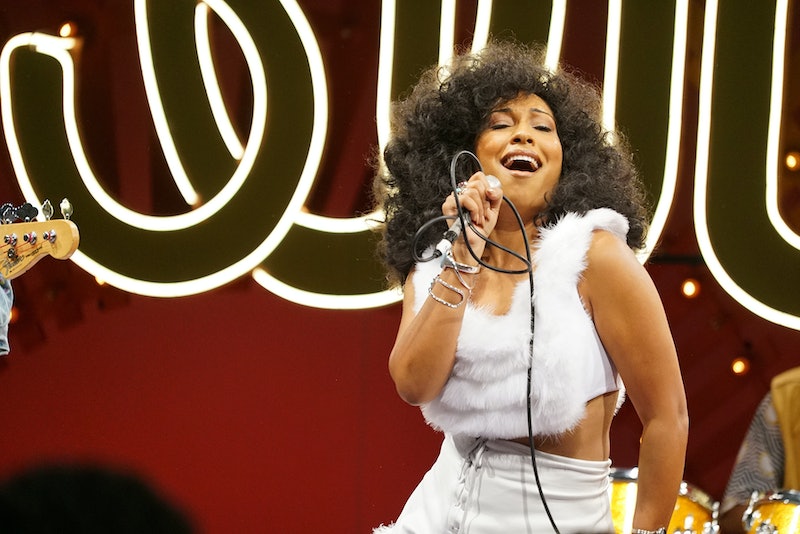 Questlove once called Soul Train a "transformative cultural moment," and BET's American Soul centers its ambitious yet troubled creator, Don Cornelius, as he builds out the iconic music show. Season 2 picks up in 1975 as Cornelius juggles his rising fame with his shaky family life and personal health, and we see these plots hit a breaking point by the end of the season. Though BET has not yet announced if American Soul will return for Season 3, the show opened with Cornelius reflecting on his legacy before his death in 2012, so using that framework, American Soul could reasonably continue to chronicle his life up until then.

First created in Chicago by Cornelius and later syndicated everywhere, Soul Train was a jukebox dance show that ran from 1971 to 2003 that was built on the idea of "love, peace, and soul." It immediately became a beacon for young Black musicians, dancers, and fashionistas, and showcased musicians like Aretha Franklin, James Brown, Janet Jackson, and Marvin Gaye. By the end of its run, Soul Train had became the longest-running show on television.

"Soul Train solidified national black culture," The Hippest Trip in America author Nelson George explained to NPR. "What Soul Train did was take black joy — the excitement, the vitality, the spirit of soul music, of black music, of funk, of the beginnings of disco — and put it here in a format for everyone could enjoy in their living room."

American Soul charts Don Cornelius' wobbly road to success, while also painting a picture of the ever-striving entrepreneur ready to risk it all. "Every day we play Russian roulette with our souls and most of us will lose — lose our fortune, lose our families, our dignity, our sanity, all of it," Cornelius explains to Gladys Knight (played by Kelly Rowland) in Season 1. "We all know it, and none of us can stop until we die.”

Don Cornelius' son Tony is an executive producer for American Soul, and he explained to Urban Music Scene that the show serves as a tribute to all the tireless work his father did behind the scenes. "He told me many times that he didn't feel really appreciated," Tony said. "As Black men, we are constantly competing with things that are unfair. A lot of things go on behind the scenes that people don’t know about. It’s not easy to stay on top."

Cornelius continued to host the show himself until 1993. It was later revealed that Cornelius suffered an aneurysm around that time and began to have seizures, leading to him stepping down as the nightly host. "As time went on [his] health continued to decline regardless of his medication," according to Today. Autopsy reports suggest that he was "very depressed about his failing health," and he died by suicide on February 1, 2012.

Even if American Soul doesn't get a renewal, Tony Cornelius explained that the show has already had a positive impact on him and his community. "My father took his life February 1, 2012. The more I talk about it the more I heal," he told Urban Music Scene.