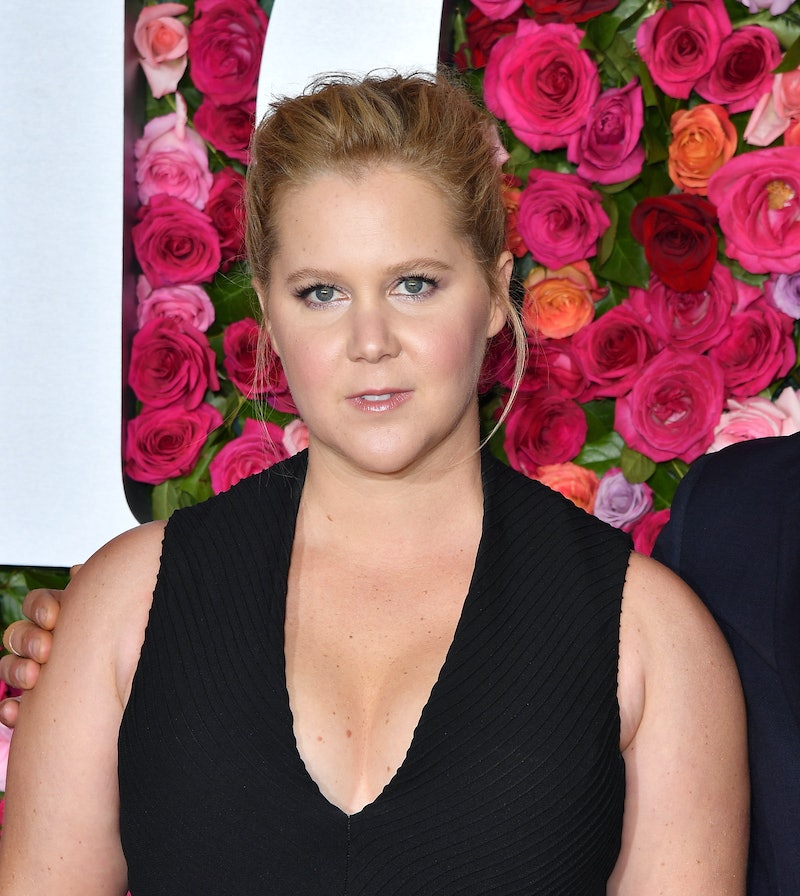 Amy Schumer isn’t willing to compromise her morals for a movie role. In an interview with The Hollywood Reporter published on Wednesday, March 9, the comedian explained why she really dropped out of the live-action Barbie movie. “They definitely didn’t want to do it the way I wanted to do it, the only way I was interested in doing it,” she said.

Schumer, 40, was set to star as Barbie and previously said that she backed out of the role because of her busy schedule. “Sadly, I’m no longer able to commit to Barbie due to scheduling conflicts,” she told Variety in March 2017. “The film has so much promise, and Sony and Mattel have been great partners. I’m bummed but look forward to seeing Barbie on the big screen.”

The Trainwreck star’s exit also came as a surprise because she reportedly helped producer and writer Hilary Winston with the script. According to Schumer, Barbie was written as an “ambitious inventor.” However, the comedian started to notice some major creative differences when the studio requested that the invention be a high heel shoe made of Jell-O.

The studio’s vision became even more clear when the I Feel Pretty star was gifted a congratulatory pair of Manolo Blahniks for taking on such an iconic role. “The idea that that’s just what every woman must want, right there, I should have gone, “You’ve got the wrong gal,’” Schumer said. And now, after a years-long developmental stall, the film has been recast.

Per Entertainment Weekly, Greta Gerwig co-wrote the script with Noah Baumbach and officially signed on as director last year. The film, which is slated for a 2023 release, will star Margot Robbie and Ryan Gosling as Barbie and Ken. America Ferrera, Simu Liu, and Kate McKinnon have also been cast in the upcoming flick, but their roles are not yet known.