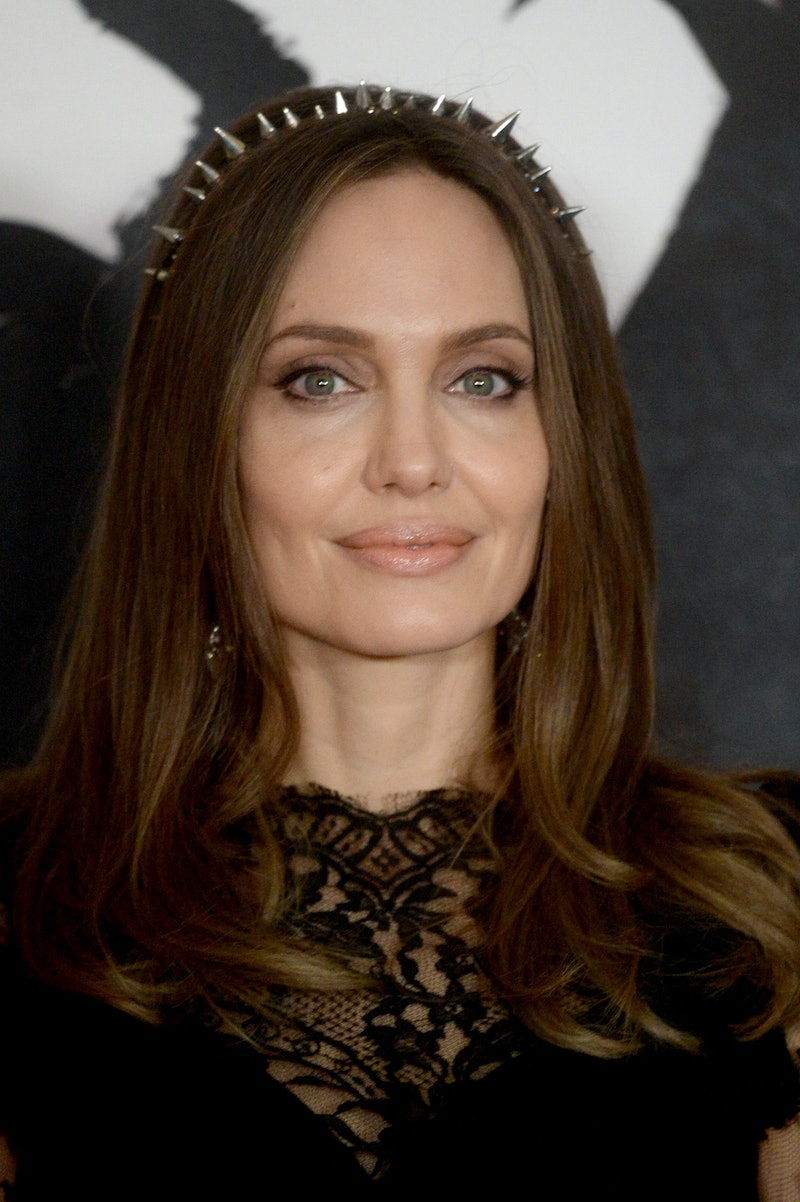 Nearly four years after going public with a “bad experience” she had with convicted sex offender Harvey Weinstein in the late ’90s, Angelina Jolie is further opening up about the experience, including how it negatively impacted her marriage to Brad Pitt. The Oscar winner, who has alleged that Weinstein made unwanted advances toward her in a hotel room during the release of Playing by Heart, explained to The Guardian that she “never associated or worked with him again” after the 1998 film. When Pitt later did, however, she said they “fought about it.”

Elaborating that Weinstein’s actions went “beyond a pass” and became something she “had to escape,” Jolie also noted that victims sometimes downplay an assault they manage to escape — as she did. (Weinstein, via a rep, denied her account, saying there was never an assault or an attempt to assault.) “If you get yourself out of the room, you think he attempted but didn’t, right?” Jolie said. “The truth is that the attempt and the experience of the attempt is an assault.”

The actor-director subsequently “stayed away and warned people about him,” and she credited her first husband, Jonny Lee Miller, with “[spreading] the word to other guys” to not “let girls go alone with him.” Jolie told the outlet that she’d later even turned down a role in Martin Scorsese’s Oscar-winning 2004 film, The Aviator, due to Weinstein’s involvement as a producer. Pitt later collaborated with him, which his now-ex says “was hard for [her].”

Indeed, Pitt starred in Quentin Tarantino’s 2009 movie Inglourious Basterds, which the Weinstein Company co-produced, and Weinstein also distributed his 2012 thriller, Killing Them Softly. Jolie reportedly felt Pitt, whom she filed to divorce in 2016, was minimizing the sexual assault he knew she’d endured. “We fought about it. Of course it hurt,” Jolie said about Pitt, with whom she shares children Maddox, 19, Pax, 17, Zahara, 16, Shiloh, 15, and 12-year-old twins Vivienne and Knox.

Pitt, for his part, disavowed the producer in a 2019 CNN interview, claiming he’d confronted Weinstein in 1995 after his then-girlfriend Gwyneth Paltrow told him he’d sexually assaulted her. “I just wanted to make sure nothing was going to happen further, because [Paltrow] was going to do two films,” the Once Upon a Time in Hollywood star said. “I think the interesting thing is that we, Hollywood specifically, but the workplace, men and women’s dynamics is being recalibrated, recalibrated in a very good way that is long overdue. And I do think that’s an important story to tell.” Pitt is also now producing She Said, a film on The New York Times’ investigation of Weinstein, through his Plan B Entertainment company.

As Pitt and Jolie’s long-running custody battle continues to rage on, the Maleficent star admitted to The Guardian that she feels “broken” by the events of the past decade, which she likened to a larger human rights issue. Despite her anger that Pax “has been denied a voice in court,” for example, she now just wants healing within her family. “I want everyone to move forward — all of us, including their dad,” she added, “I want us to heal and be peaceful. We’ll always be a family.”