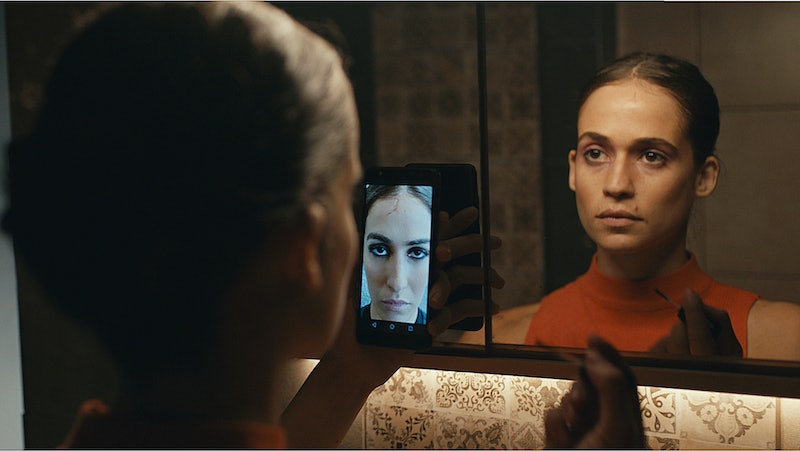 In Apple TV+’s new espionage thriller Tehran, an Iranian-born, Israeli-raised Mossad agent must infiltrate the foreign capital to prevent Iran from developing an aggressive nuclear weapon program. So far, so standard for a genre that has long traded in ahistorical what-ifs about power imbalance and weapons capabilities in the Middle East. But when she arrives in Iran — yes, our spy is a she (Niv Sultan as a Jewish Carrie Mathison, hardwired for mission completion at extreme personal cost) — things aren’t so straightforward. She rediscovers her personal ties to Iran and holes in the Israeli intelligence. A measure of subtlety gets added to the us: good, them: bad playbook that invites speculation that Tehran might be based on a true story.

Series creator Moshe Zonder, the writer behind the award-winning Israeli series Fauda, has expressed surprise at where his preparatory research for the project took him and his storyline. “For the last 20 years everyone in Israel has been told Iran wants the bomb in order to destroy Israel. I know after doing deep research that the situation is more complex than that,” Zonder told the Sydney Morning Herald. He didn’t base his series on any one true story, but rather a sustaining geopolitical understanding that he wants to complicate. “I think, and I hope, that after seeing the show Israelis aren’t seeing Iranians as they did before.”

It’s a lofty ambition for a spy thriller, but before turning to television writing, Zonder got his start as a reporter, slipping into Gaza to conduct interviews with Palestinians. “I always wanted to cross borders, both physically and mentally, to reach the enemies that I’ve been told since I was a little child wanted to kill me,” he told the paper.

It was the same goal Zonder had for Fauda, another political thriller, this time set against the backdrop of the Israel Defense Forces’ counter-terrorism unit pursuing Hamas. That show took home a raft of Israeli Academy Awards and was lauded by The New York Times as one of the best international series in 2017. Still, some critics took issue with the series for privileging the Israeli perspective; some Palestinian leaders even called for a boycott of Fauda. And it seems similar battle lines are already being drawn for Tehran, which started airing in Israel in June. At least one ultra-conservative Iranian newspaper has “slammed” the show as anti-Iranian.