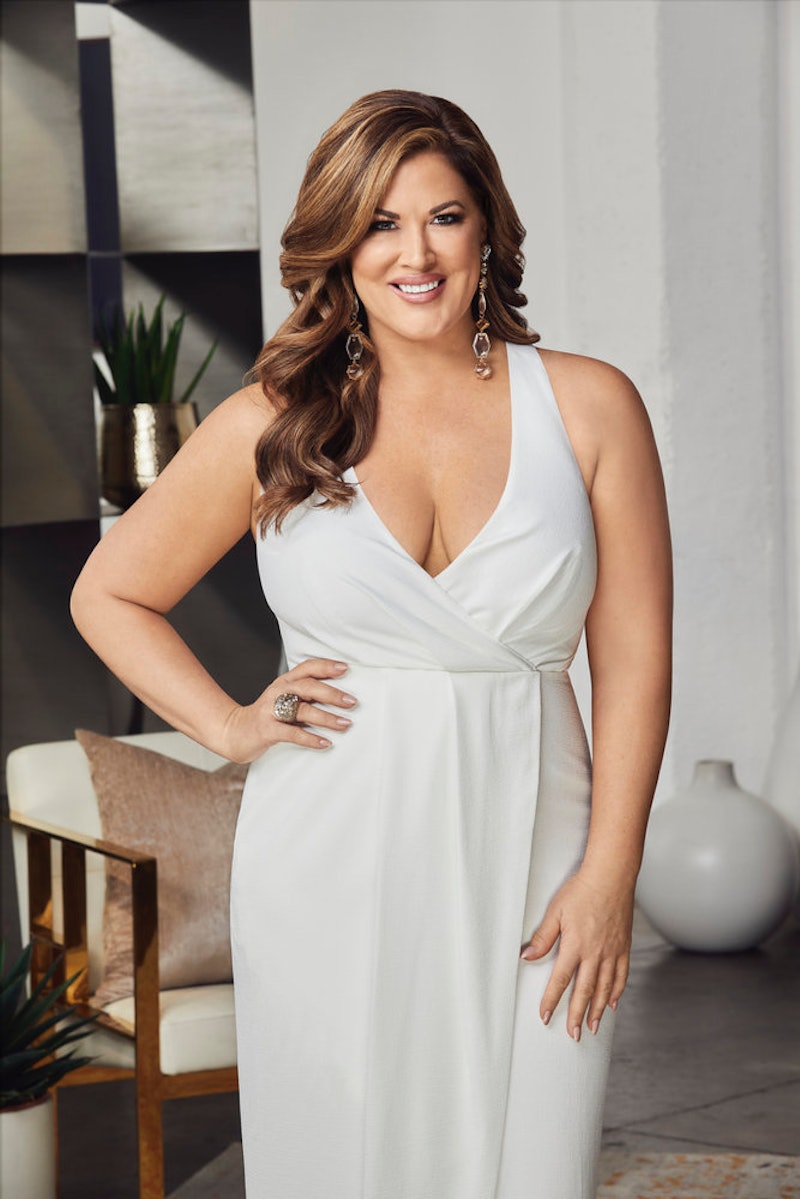 Although their marriage was very much on the rocks last year, Emily and Shane Simpson from RHOC are still together in Season 15, having worked through some serious relationship issues. Tensions hit a peak last season as Shane studied for the California bar exam, even temporarily relocating to a hotel to focus on the test, leaving Emily to shoulder the lion's share of the responsibilities with their five children. Despite attempts to communicate her concerns about mutual resentment to her husband of 11 years, Emily's efforts often fell flat.

Last October, a source revealed to Radar Online that the couple was trying to save their marriage, and that seeing his behavior play out on RHOC had been a "brutal" wake-up call for Shane. "Being on the show was a dose of self-awareness he needed," the insider explained, adding that he "would never leave" Emily. "Things have been good. He's really changed. He's the husband she's always wanted and deserved."

During a BravoCon 2019 panel in November, Emily admitted she shared responsibility for their marital problems. "Sometimes he'll say stuff that's really benign and I'll go off," she told the audience, per People. "I'll say, 'I want a divorce and this and that.' It's both of us, it's not just him."

Shane also stepped up last year when Emily had surgery for "debilitating" chronic hip pain — something she wrote in a Jan. 1 Instagram post had taken a "huge toll" on her life, marriage, relationships, psyche, and body. "I'm excited for the new year and I’m ready to try new things, be more physically fit, hike more trails (any suggestions?) and be the best MOM and WIFE I can be," she added in the post. "My family deserves that, and I’m sorry I wasn’t my best over the past year."

Viewers will likely find out this season if sheltering in place amid the coronavirus pandemic presented any new strains on their marriage. But Emily and Shane still seem to be going strong, regardless.