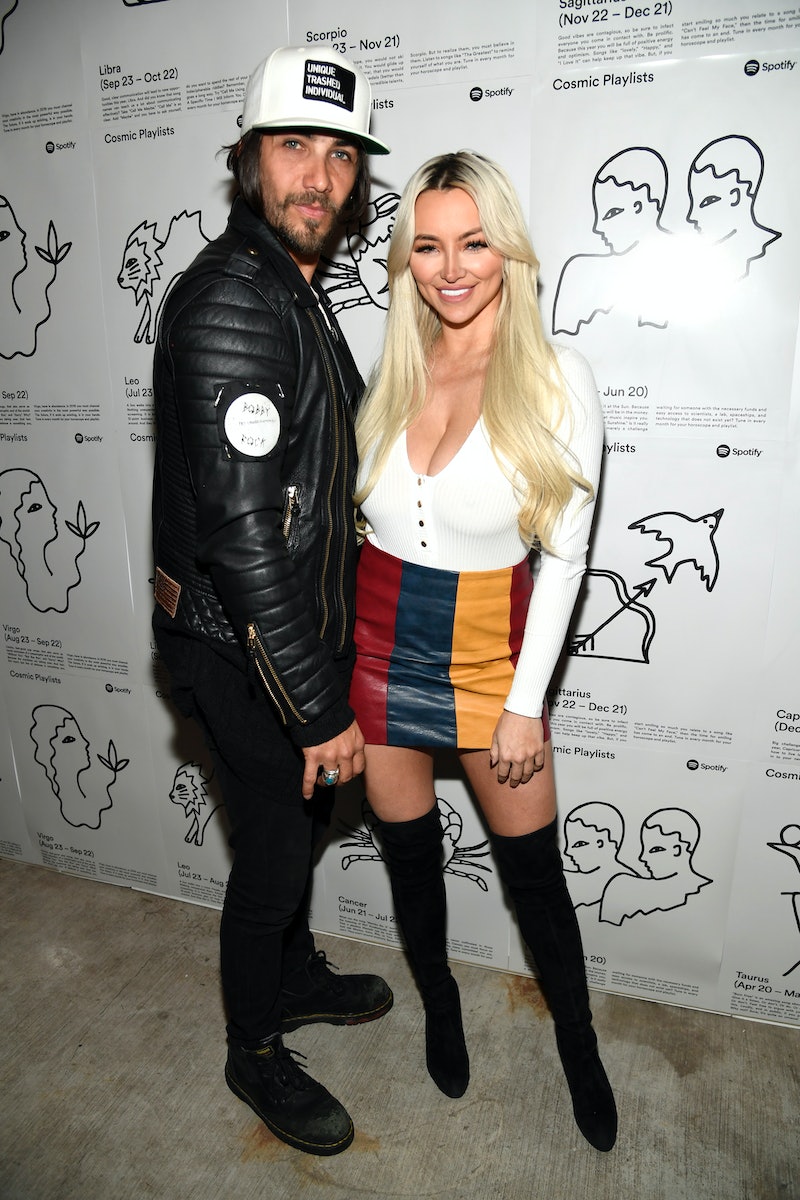 In the Season 2 trailer of The Hills: New Beginnings, Justin Bobby Brescia tells his father that he thinks he’s ready for marriage and children. He’s likely still in search of a partner to take those steps with, though, as he and Lindsey Pelas appear to have broken up since the show’s first season. Neither have explicitly said that they’re now single, but they’ve both dropped hints about their relationship status.

Most recently, Justin Bobby cryptically discussed how the coronavirus pandemic has “definitely put some things in hindsight” for him. “Life is a real thing. Watching everybody around me have kids and families, and you know — it’s puttin’ little things there for me to be like, ‘OK, maybe it’s time to think on a different realm,’” he said during a May 6 Good Morning America interview. “But now I don’t know. COVID’s openin’ back up. I might go back to my old ways so we’ll see.”

Lindsey, for her part, revealed to Nicki Swift in December that she won’t be in The Hills: New Beginnings’ second season. “It was definitely a point of contention with Justin [Bobby] and I,” she told the outlet. Even so, she had a positive message for the returning cast, which includes Audrina Patridge, Whitney Port, Brody Jenner, Kaitlynn Carter, and Heidi and Spencer Pratt. (Kristin Cavallari and Caroline D'Amore will also appear in Season 2, while Mischa Barton left the series.) “I have no idea what they're doing,” Lindsey said of her former costars. “I can only wish them the most riveting season possible."

Though it remains unclear exactly when Lindsey and Justin Bobby might have split, they were playing coy about their relationship as far back as September 2019, right when Season 1 ended. “I’m going to keep that a secret,” Lindsey replied when asked if she and Justin Bobby were still a couple on a Christy Reports Instagram Live. Even then, she added that she wasn’t sure if she’d be a part of The Hills: New Beginnings Season 2.

Lindsey gave more mixed signals while speaking to Life & Style about speculation that Justin Bobby could get back together with Audrina, whom he dated on and off during The Hills’ original run from 2006 to 2010. “I know that they have a history, but you know, I think we all have our history so I really don’t pry too much into it,” she said. “I think that if it’s meant to be, that’s not something to worry about anyway. So I really don’t spend much of this relationship worrying about anything.”

Lindsey went on to call Justin Bobby “incredibly talented and funny and obviously really handsome,” but even after about a year of dating, she said they were still taking things slow and just “enjoying each other’s company.” Since Justin Bobby seems to have deactivated his Instagram, there aren’t any further clues to be gleaned from social media about whether or not he’s still with Lindsey. But all things considered, it’s more than likely that the two are now enjoying other people’s company.