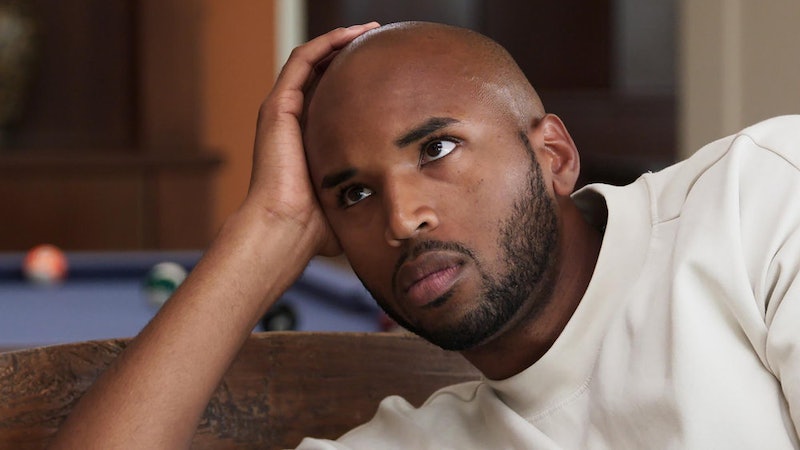 Surviving Temptation Island is about as easy as surviving your typical shipwreck. This is something that cast member Lascelles learned the hard way after testing the fortitude of his seven-year relationship with Ashley in pursuit of something romantic with island single Trace. However, Trace will be the first one to say that she wasn’t initially expecting things to work out with Lascelles when they met.

In an interview with Distractify, Trace revealed her true motivations for going on Temptation Island. "To be honest, initially, I was kind of like, going for a good time," she said. "I was like, OK, I'm gonna be cute on a beach. I'm gonna, like, have fun, meet people, and that was gonna be it. I had no idea that I was going to make a connection, I had no idea it was gonna get as deep as it got. And that was something that definitely took me by surprise."

It seemed as though the two were bound to pursue something serious when Lascelles admitted to being in love with Trace on the show, even going as far as to refer to Ashley as a past girlfriend.

In the interview she refers to Lascelles as “my boo,” and opened up about she and Lascelles’ trajectory as a real life couple throughout the course of Season 4. "That was set in stone and that was kind of what the temperature was the whole season,” she stated. “And so we definitely carried that out, even beyond after we finished filming and everything.” As reassuring as that may sound, she did end her sentiment with something a little more mysterious, adding “But [with] the reunion, you will be in for a treat."

At the final bonfire, Lascelles chose to leave the island with Trace. However, as the reunion quickly revealed, all was not entirely well back in the real world. First, Lascelles had to have a five-hour conversation with Ashley about what happened on the show. After that, he visited Trace, and their time together made them realize they didn’t know each other as well as they thought they did. During the reunion, Trace learned a little bit more about Lascelles: namely, that he made out with two other Temptation Island singles, Alexa and Meghan, at the club in October 2021 after filming wrapped before while he was still purportedly planning to pursue a relationship with her.

By the end of the night, both women were shocked and disgusted by Lascelles. So that “treat” Trace teased? It isn’t tasting so good after all.