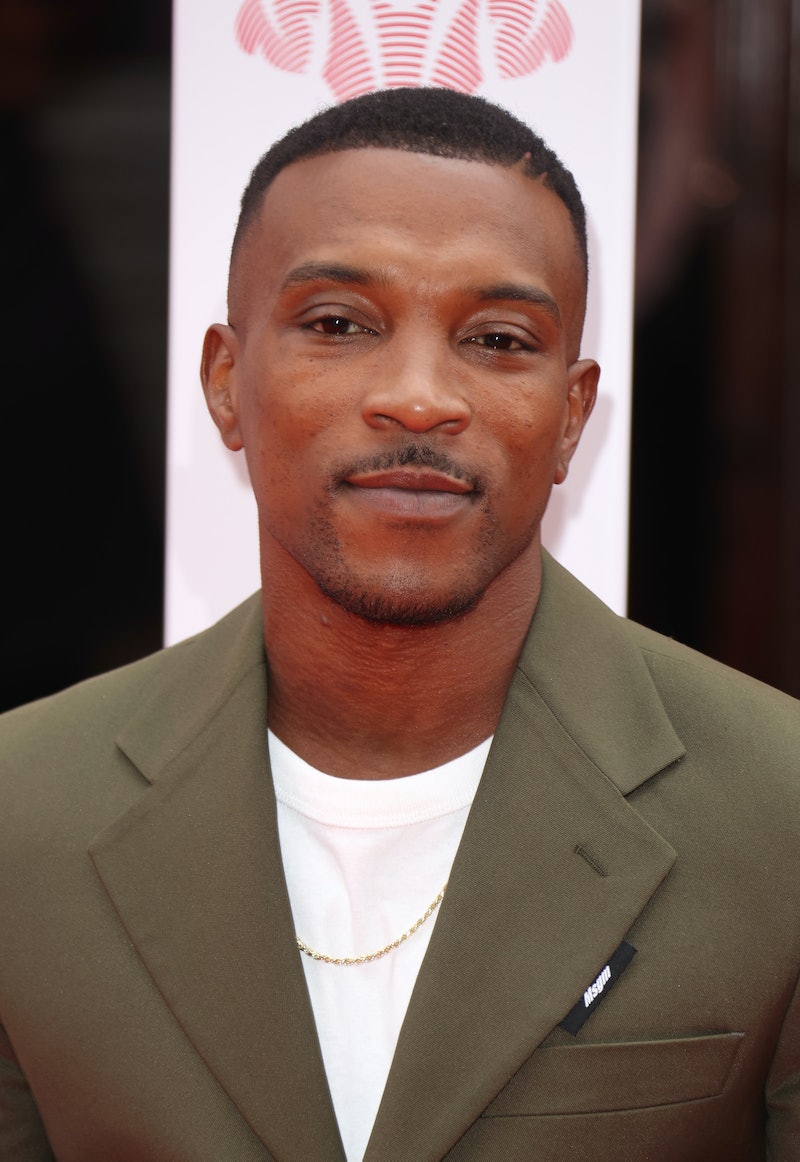 Ashley Walters shot to fame in the late ‘90s as part of So Solid Crew, and has added some impressive acting credentials to his CV in the past 20 years, including three seasons of hit show Top Boy. His most recent project sees him star opposite Suranne Jones in a new episode of I Am... prompting a renewed focus on the actor’s career as well as his personal life. So is actor Ashley Walters married? Here’s what everything need to know about his relationship status.

In short, Walters is indeed married, and has been since 2013. He married wife Danielle Isaie in June 2013, and the couple now share two children.

This year, the couple celebrated their eighth wedding anniversary, which Walters honoured in a sweet Instagram post with the following caption:

“You know a caption can not explain how grateful I am you have stuck by me for the last eight years. The countless mistakes that have been made, but when I wanted to give up on myself, you never did. That’s why I am still standing. What anyone else thinks of us is none of our business. We know what we have! This is life long. Just us. Happy Anniversary Queen.”

As well as their two children Amaiya-Love and River, Walters is also stepdad to Danielle Isaie’s son. He also has five other children from two former relationships, making him a father of eight. His first son was born when he was 17, and his most recent at the age of 34.

Speaking about fatherhood and the responsibility of having eight children, Walters told The Guardian in 2016: “I call myself an every dad. I have so many different things going on.”

“Now I know there is no rulebook. You take it as it comes, learn from mistakes and try to redress them as best as you can,” he added.

Growing up with an absent father also provided Walters with a roadmap for the parent he did not want to be, according to the actor: “I knew exactly what I wasn’t going to be,” he told the publication. “I never wanted my kids to have the experience of not knowing me or where they came from. I never want them to wonder, ‘Did he love me?’ I want to be there at the pivotal moments, for them to know how proud I am of who they are becoming.”

More like this
'Bridgerton' S3 Will Show A *Very* Different Side To Kanthony
By Sam Ramsden
Olivia Colman Stars In First-Look Trailer For BBC's 'Great Expectations'
By Sabah Hussain and Sam Ramsden
Alan Carr's 'Changing Ends' Is A Witty Sitcom Based On His Own Life
By Darshita Goyal
Armani Jackson Is Following In His Famous Actor Sister’s Footsteps
By Catharina Cheung
Get The Very Best Of Bustle/UK
Sign up for Bustle UK's twice-weekly newsletter, featuring the latest must-watch TV, moving personal stories, and expert advice on the hottest viral buys.