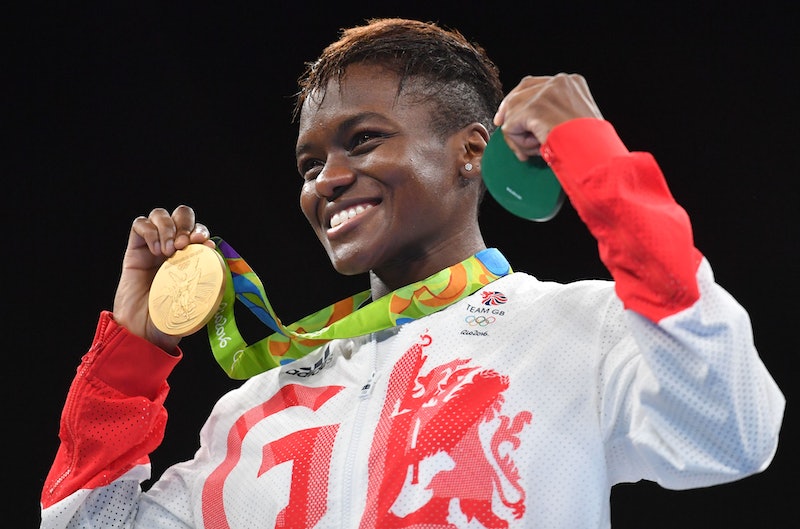 The Tokyo 2020 Olympics will be going ahead this summer after a year’s postponement due to the coronavirus, but the effects of pandemic will still be felt, especially as Tokyo is currently under a state of emergency due to a rise in cases. We already know that the events taking place within the city will be without spectators and now there’s been another announcement about safety measures. As the International Olympic Committee President Thomas Bach announced today, athletes will have to put their medals on themselves for the first time in the games’ history this year.

Usually, medalists would take to the podium, bow their heads, and be draped with a gold, silver, or bronze medal by ceremony officials. But on Wednesday (July 14), Bach revealed a “very significant change.”

Instead of the medals being given around the neck, the medals “will be presented to the athlete on a tray and then the athlete will take the medal him or herself,” Bach explained. The ceremony will follow strict coronavirus protocol, and it “will be made sure that the person who will put the medal on the tray will do so only with disinfected gloves so that the athlete can be sure that nobody touched them before.”

Handshakes and hugs are off the table too, and masks will be worn by medalists and ceremony officials.

This, in addition to there being no crowds at the events taking place in Tokyo, will create an unusual environment for athletes to compete in. “It’s going to be eerily quiet in the stadium,” Olympic long jump champion Greg Rutherford told Reuters.

“People ask would I have won without the crowd in London, and I don’t really know how I would have responded,” he continued. “But there were definitely moments during the final when the crowd helped raise my game. No fans will affect things a lot.”

That’s not to say these changes will severely hamper performances from competitors. “One thing we can bank on is that athletes will be desperate to compete,” Rutherford said. “The Games will be remembered for fantastic performances but also as the pandemic Games. I just hope that it’s not a one-hit for some and that they come back in Paris [2024] and experience what an Olympics is supposed to be about.”