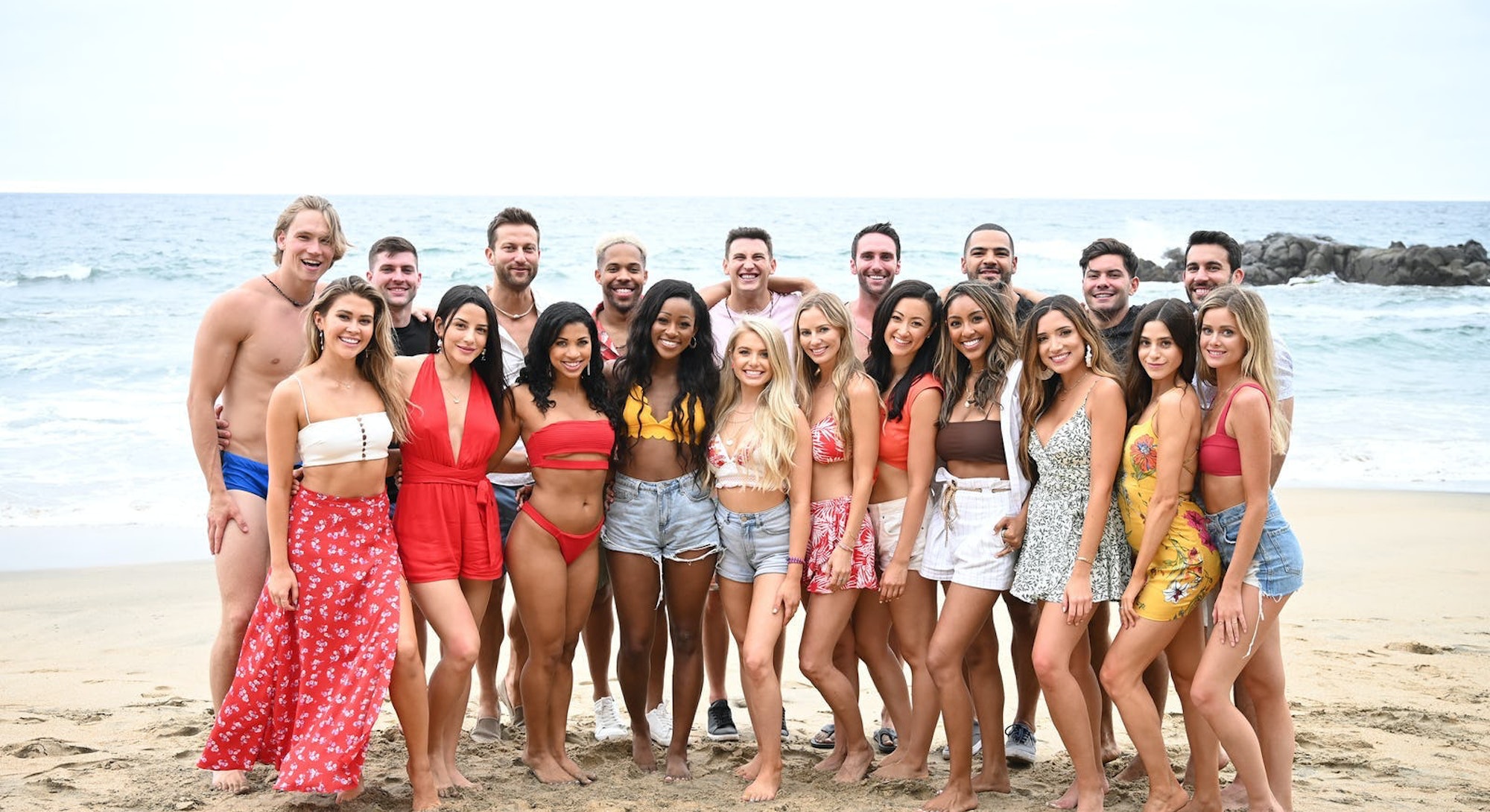 If you think the Joe Dirt star would make a good BiP host, you’re in luck. In June 2021, David Spade was revealed to be among Season 7’s revolving celebrity hosts for the reality spinoff in lieu of Chris Harrison. Other hosts, so far, include *NSYNC star Lance Bass, rapper Lil Jon, and Unbreakable Kimmy Schmidt star Tituss Burgess. And while it’s unclear at the moment who else will be hosting the season, which premieres on Aug. 16, we have a few ideas that ABC should seriously take into consideration.

“Can the Bachelor franchise read the room and realize that all we want is Wells to host Bachelor in Paradise?” Twitter user @_reidpalmer wrote on June 2. Adams was first featured on JoJo Fletcher’s season of The Bachelorette before replacing BiP’s beloved bartender Jorge in the spinoff’s fourth season. Now, it’s clear that Bachelor Nation wants him back — and this time as the host.