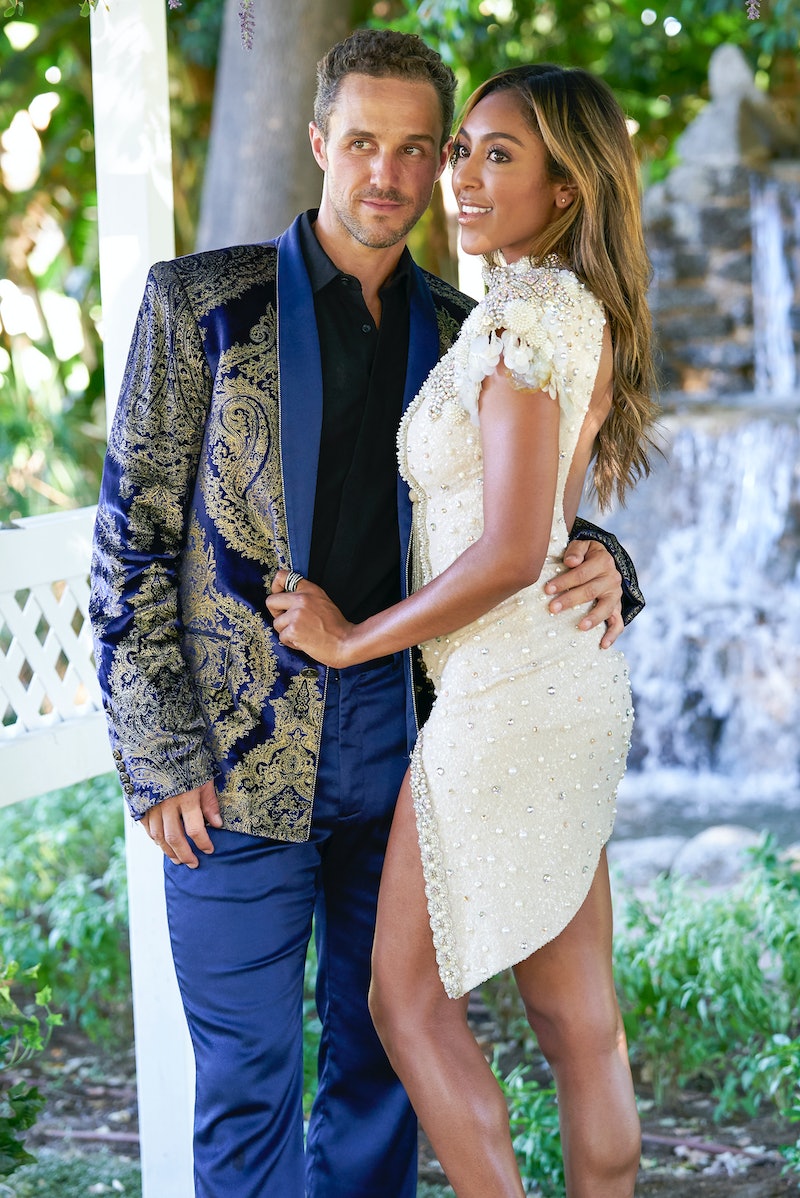 If it weren't for his sister, Zac C. wouldn't be on The Bachelorette. Ahead of the Dec. 1 episode, the 36-year-old revealed how he wound up on the show: his sister jokingly signed him up after producers started recasting amid coronavirus delays. And judging by his one-on-one date with Tayshia, he owes her big time, because he's falling hard.

The current frontrunner shared a screenshot of the exact exchange that started it all. "My sister, @KathrynClarkTV, believed in me and took an action! Go believe in someone today!" he tweeted. She replied: "Will always believe in you."

In March, she sent Zac a simple text asking his height and weight. He assumed she was setting him up on a date, but nope, she did him one better. "I'm gonna send an app in for Bachelorette," she said. Zac thought it was a joke. "Better be funny," he replied. "Have fun."

Little did he know, he was in for the ride of his life. During his one-on-one, he opened up to Tayshia about his difficult past, revealing that in his 20s, doctors found a brain tumor that prompted immediate surgery. Afterword, the prescribed pain medication led him to harmful substance misuse and ultimately, a DUI arrest and the end to his first marriage. The entire experience took him to a dark place — the, "I'm not gonna make it to tomorrow kind of stuff," he called it. He ended up in rehab for four and a half months and went on to found Release Recovery, a foundation that helps people who've gone through similar experiences.

Tayshia admired (and is totally falling for) his vulnerability, maturity, and life experience. And (spoiler alert!) according to Reality Steve, he makes it really far in the season — something that never would've happened if his sister never sent that text.