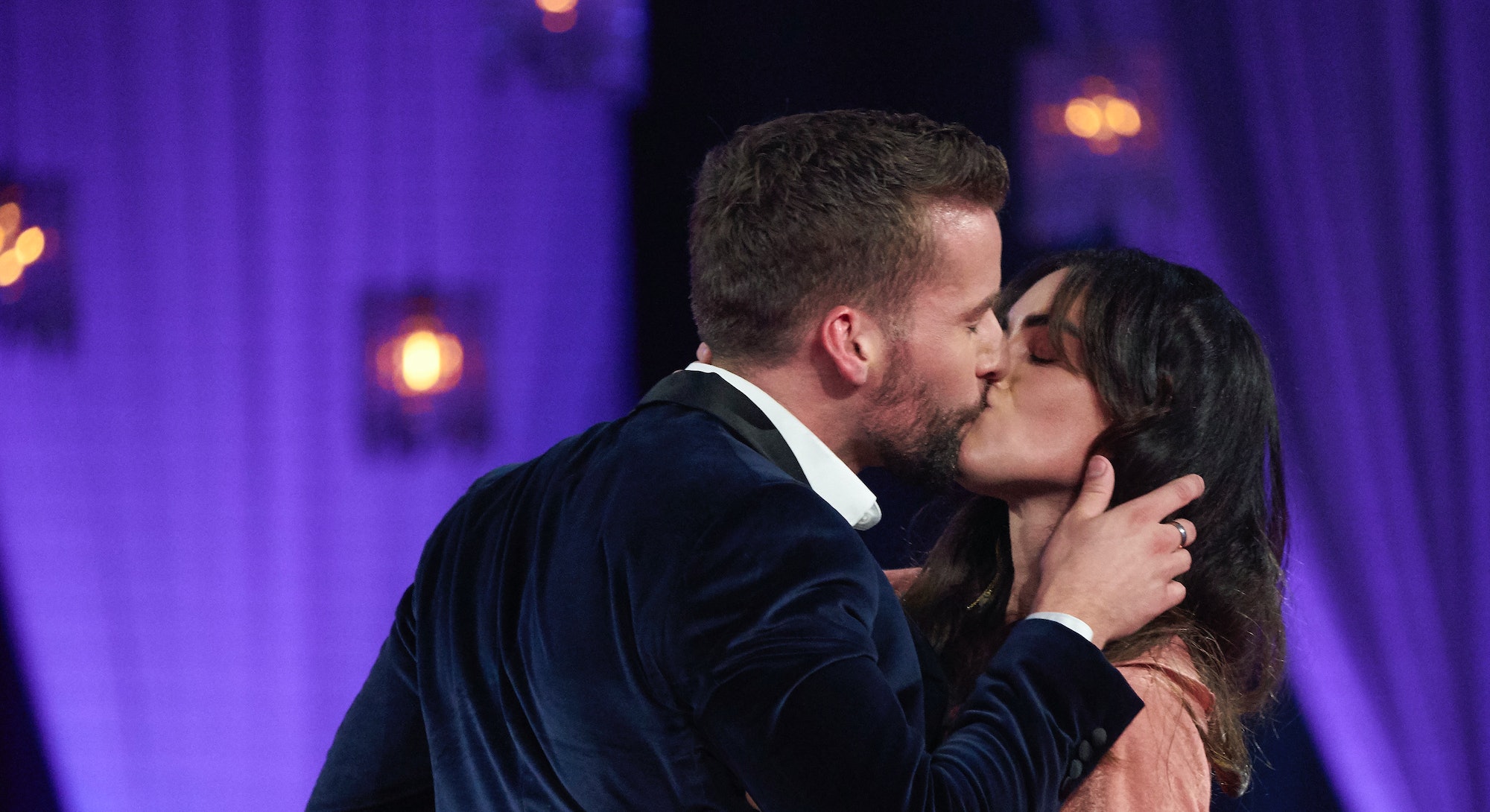 “It’s a constant juggling act,” Michael A. said after his shocking departure. The single dad decided to leave the show ahead of hometowns after a particularly heartbreaking FaceTime call with his 4-year-old son. “The fact that we were so close makes it harder,” he said, admitting that he would pick up where he and Katie left off in a heartbeat.

Things nearly got physical when Brendan slammed Karl for warning Katie about “multiple guys” in the house. And when Karl admitted that he was speaking about Thomas, Brendan wasn’t buying it. Soon enough, the two were face-to-face in a heated argument. So heated, in fact, that Karl told Brendan to “shut the f*ck up” on national TV.