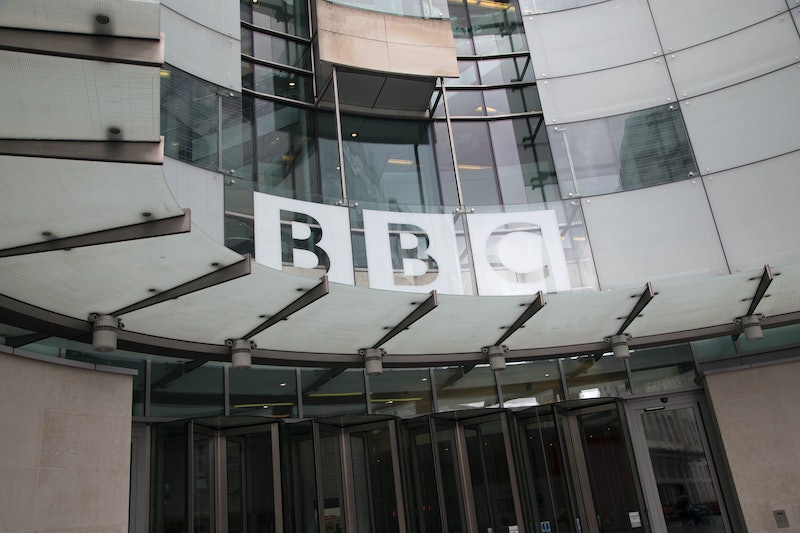 The BBC has finally apologised for the use of the n-word in a local news segment following mounting criticism and nearly 19,000 complaints.

In an email sent to staff on Sunday (Aug. 9) per Variety, BBC director-general Tony Hall explained that despite the initial intention to "highlight an alleged racist attack", the broadcaster now recognises "that we have ended up creating distress among many people."

"The BBC now accepts that we should have taken a different approach at the time of broadcast and we are very sorry for that," he said. "We will now be strengthening our guidance on offensive language across our output. Every organisation should be able to acknowledge when it has made a mistake. We made one here."

This follows the recent resignation of BBC Radio 1xtra DJ Sideman (David Whitely), who explained in an Instagram video that "the BBC sanctioning the N-word being said on national television by a white person is something I can't rock with."

"This is an error of judgement where I can't just smile with you through the process and act like everything is OK," he added. "I just don't feel comfortable being aligned with this organisation."

The word was used during Points West on July 29, a regional news segment for the west of England. The report outlined an attack made on musician and NHS worker K-Dogg, who was hit by a car in Bristol on July 22 which was later confirmed to be "a racially-aggravated attack due to the racist language used by the occupants of the car" by local police.

What the occupants said was repeated verbatim in the segment, which was subsequently criticised for "being unnecessary, degrading, and damaging" as Bustle previously reported.

The BBC initially defended the use of the word, saying in a statement that the victim's family "asked us specifically to show the photos of this man's injuries and were also determined that we should report the racist language, in full, alleged to have been spoken by the occupants of the car."

"We believe we gave adequate warnings that upsetting images and languages would be used and we will continue to pursue this story," the broadcaster concluded.

That following Sunday (Aug. 1), BBC Two aired a repeat of Lucy Worsely's American History's Biggest Fibs. During the programme, Worsley said the n-word while quoting John Wilkes Booth's reaction to a speech made by Abraham Lincoln. A total of 417 complaints were made to the BBC following the show, the Guardian reports, to which the BBC issued another statement: "Content information about the nature of the film was given before the programme started, and presenter Lucy Worsley gave a clear warning to the audience before quoting John Wilkes Booth as the term clearly has the potential to cause offence," per the Independent.

Worsely has since apologised for the use of the slur. "You're right, it wasn't acceptable and I apologise," she tweeted in response to a viewer.