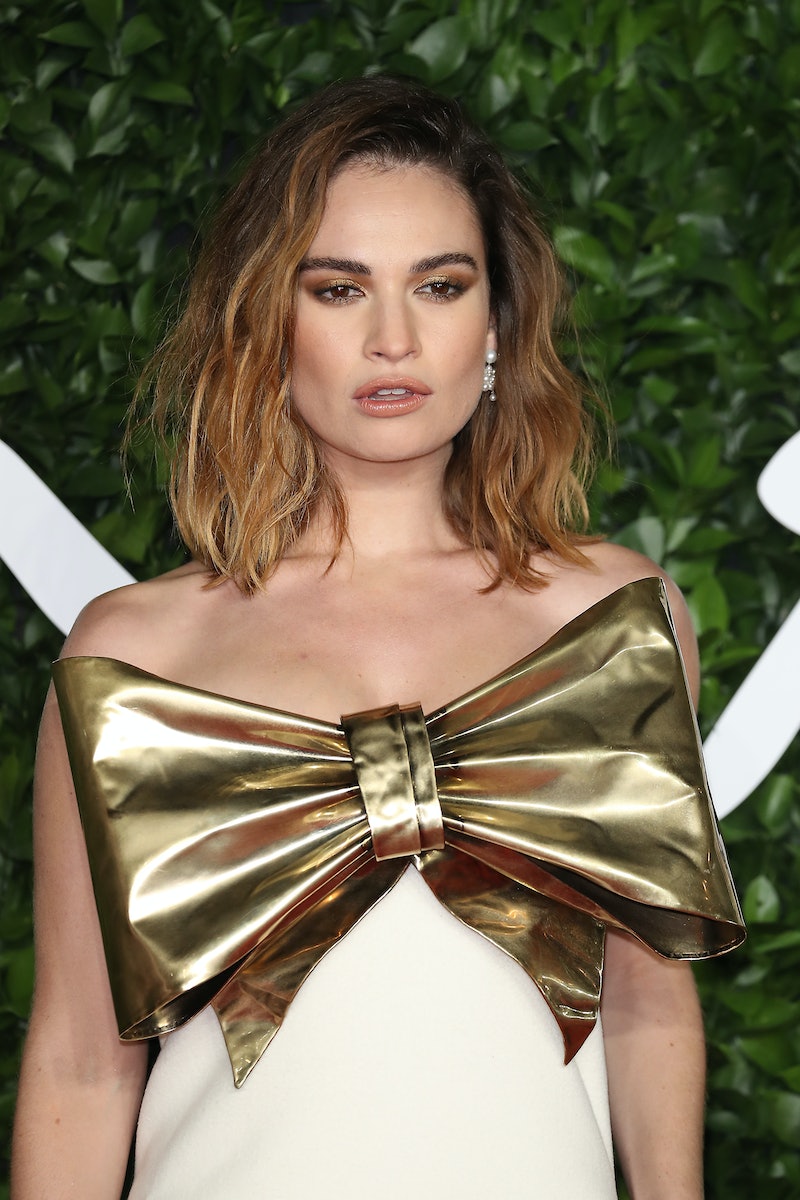 Back for another year, BBC Two is hosting a star-studded Christmas pantomime in aid of Comic Relief featuring Lily James, Celia Imrie and Simon Bird, alongside other famous faces.

This year, BBC Two is adapting the much-loved tale of Beauty and the Beast. According to the network, their “unique interpretation” promises to include “some clever cameras tricks, surprising moments of comedy and of course big guest stars.”

This version is adapted by Ben Crocker, Dawson Bros, and Richard Curtis, with illustrations from Quentin Blake. So if you’re looking for the perfect addition to your Christmas watchlist, here’s everything you need to know.

As far as we know, the plot will be told in a largely traditional manner. As described by the BBC, the story follows the “unlikely romance between a cursed beast and his warm-hearted prisoner”.

When Belle, named Beauty in this version, offers herself to be imprisoned in the Beast’s castle in place of her father, the Beast learns how to love again. This classic tale will have the pantomime treatment — so expect a few comical twists and turns on the way.

The cast is full of familiar faces this festive season. Belle will be played by Lily James (Cinderella, The Pursuit of Love) and the Beast by Oliver Chris (Motherland). Guz Khan (Man Like Mobeen) will play this year’s narrator as Bonzo.

Beauty and the Beast will be joined by:

We can also expect guest stars to pop in and out throughout the pantomime, including David Tennant, Michael Sheen, David Walliams, Lenny Henry and Miranda Hart.

Sian Gibson joked, “I thought my panto career was behind me, but oh no it's not! I’m so thrilled to be taking part in this year’s Comic Relief pantomime for BBC Two, Beauty And The Beast. Just thrilled I’ve not been asked to play the Beast actually.”

Tom Rosenthal added, “The chance to act alongside Simon Bird is an opportunity I cannot turn down, seemingly. Beauty and the Beast: A Comic Relief Pantomime will be the best thing to happen to Zoom since the Handforth Parish Council.”

When Is The Beauty & The Beast Air Date?

Beauty And The Beast: A Comic Relief Pantomime for Christmas will air on Sunday December 19 at 9 p.m. on BBC Two.

If you want to watch last year’s Cinderella, it is available to stream on BBC iPlayer now.