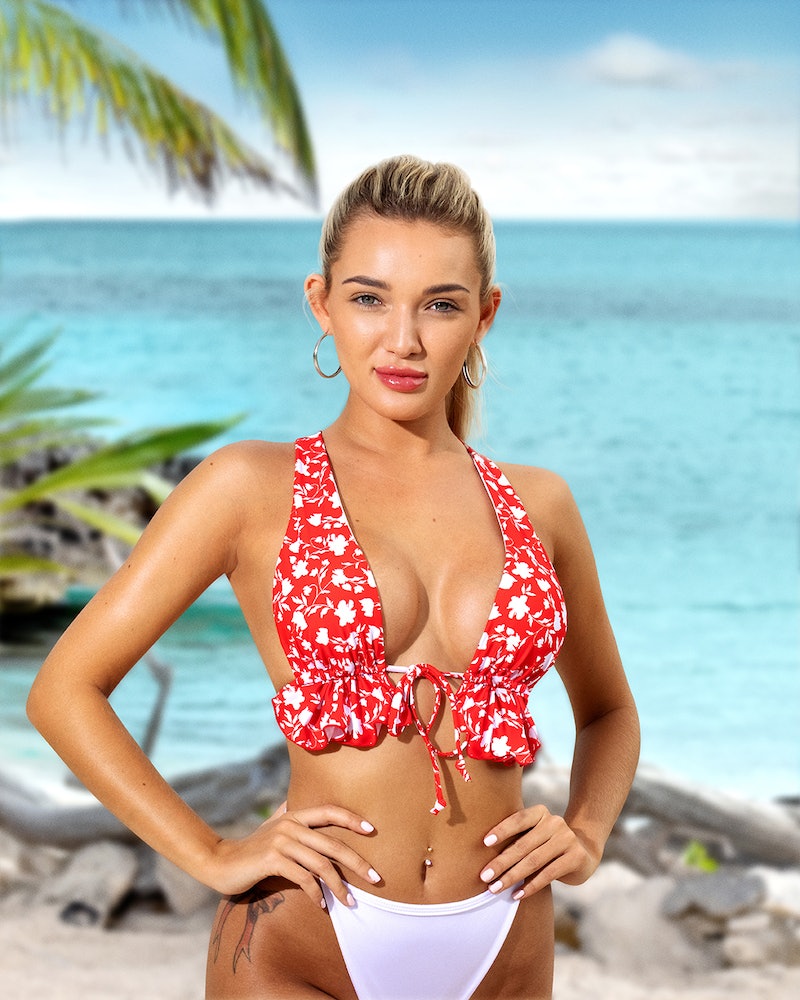 Netflix’s answer to dating in paradise is back with its third season, with 10 more singletons hoping to find love (and a substantial amount of cash) on Too Hot To Handle. With a mix of nationalities and personalities, this season is set to be one of the most dramatic yet. One contestant intent on finding the one is Beaux, an Essex girl who says it like it is.

Here’s everything you need to know about the Too Hot To Handle contestant as she sets her sights firmly on finding love in the tropics.

What Is Beaux’s Job?

24-year-old Beaux was born in London and now lives in Kent. She currently works as a legal secretary and describes herself as the “cockney Elle Woods”.

At the time of writing, Beaux has racked up nearly 8,000 followers on her Instagram account, where she shares pics of her luxurious lifestyle in some of London’s most extravagant restaurants and rooftop terraces. Beaux also seems to be quite the jet setter, with dozens of photos of stunning bikini photos in the sea, sun, and sand of some beautiful destinations across the world.

Beaux also has a relatively new TikTok account, which is currently sitting at just over 60 followers. She posted her first video in July 2021 of her adorable chihuahua being ridden around in a stroller, while her most recent post was uploaded in late December.

What Else Is There To Know About Beaux?

Despite living in Kent, Beaux still has the hallmarks of an Essex girl. The legal secretary is quite often told she has no filter, but she doesn’t want to hide who she is. Unlike the girls in her friendship group who “go for ripped, big boys,” Beaux is looking for someone more on the “chunkier” side with a big personality to go with it.

She also describes herself as having a bit of a “wild side” and that her mouth gets her “into trouble quite a bit”, so it’ll be interesting to see how she fares in Too Hot To Handle’s paradise.

Beaux will join nine other singletons in season three of Too Hot To Handle attempt to find love. Throughout the series, the contestants are overseen by the show’s resident virtual assistant, Lana, who will make sure they stick to rules of no kind of sexual contact between each other, including self-gratification. If they break said rules, the prize pot will reduce no matter what their excuses may be.

Too Hot To Handle Season 3 arrives on Netflix on January 19.