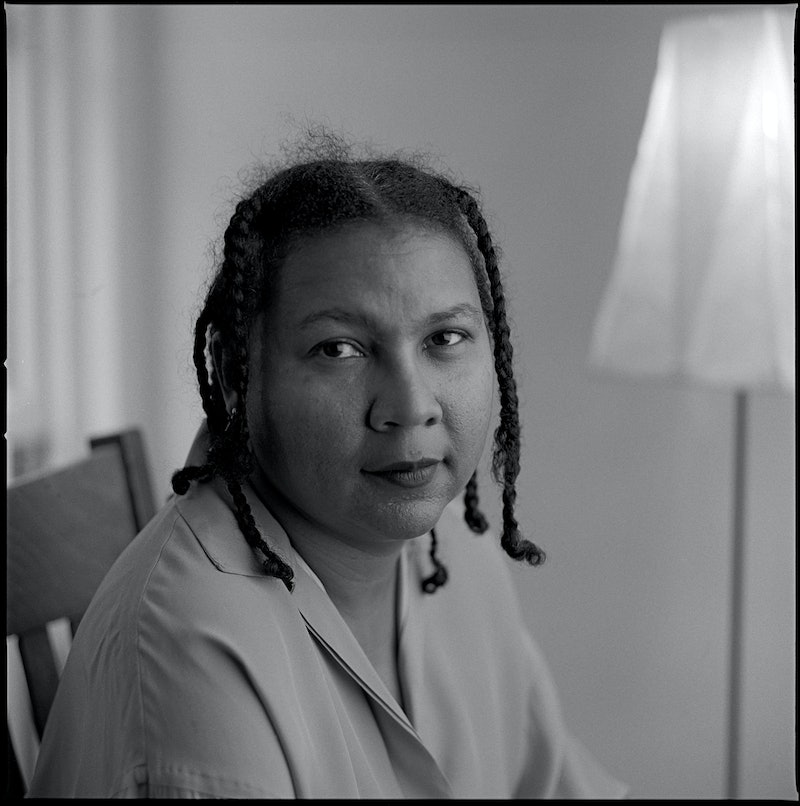 Acclaimed feminist author, activist, and professor bell hooks died on Dec. 15 at the age of 69. “The family of @bellhooks is sad to announce the passing of our sister, aunt, great aunt and great great aunt,” her niece Ebony Motley tweeted.

An author of over 40 books, hooks, who will forever be an icon in the feminist community, dedicated her life to studying, writing, and teaching about “feminism, racism, culture, capitalism, politics, gender roles, love, and spirituality,” as BBC News notes.

Born Gloria Jean Watkins, she adopted the name of her great-grandmother Bell Blair Hooks when she became a writer. She decided to present the name in lowercase letters “to shift the attention from her identity to her ideas,” a former student told the New York Times in 2019.

Over the course of her life, hooks was recognised globally for her “works as a poet, author, feminist, professor, cultural critic, and social activist,” her family continued in their statement. “We are proud to just call her sister, friend, confidant, and influencer.”

In response to her passing, many celebrities shared how hooks influenced their lives and careers. Writers like Roxane Gay, Bolu Babalola, Cornel West, and Nadine White discussed their love and appreciation of the author, in addition to musicians like Little Simz and Vice President of the United States Kamala Harris.

Below are just some of the tributes given to hooks, who will forever be remembered for her undeniable wisdom, perseverance, and love.