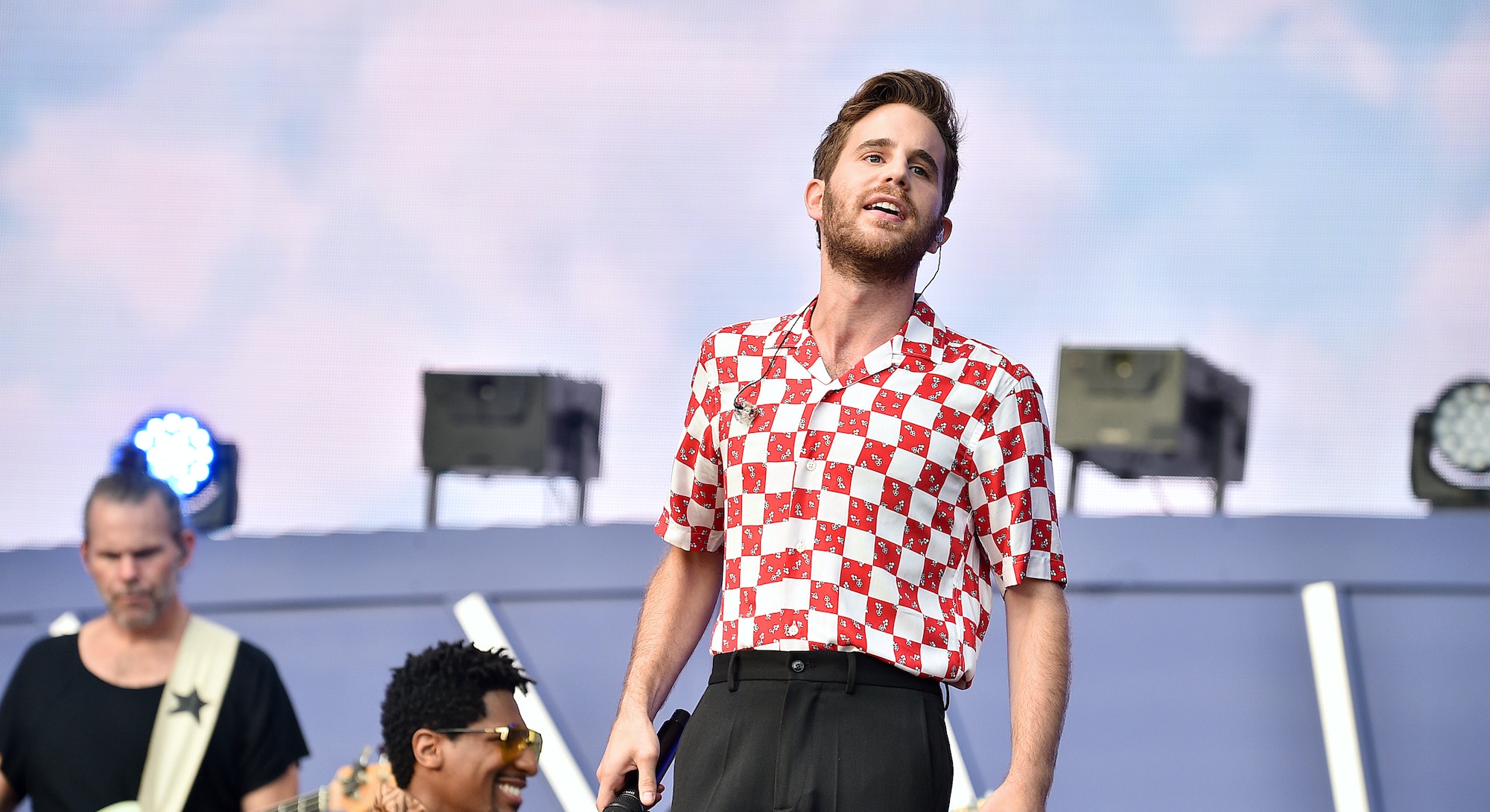 In a new interview, Ben Platt explained that while he officially met Beyoncé backstage after a performance of Dear Evan Hansen in New York, he saw her in the crowd first. “As soon as the show starts, my first monologue is facing the audience,” he told Apple Music 1’s Zane Lowe in August 2021. “And so I saw this just outline of her beautiful hair. I was like, ‘Oh, my God, it’s real.’”

When Beyoncé met the cast after the show, Platt told the Grammy winner that she was out of this world. “I was like, ‘You're an alien. You’re not a real person,’” he recalled. “She was like, ‘You’re an alien.’ I was like, ‘Don’t you dare say that to me.’”