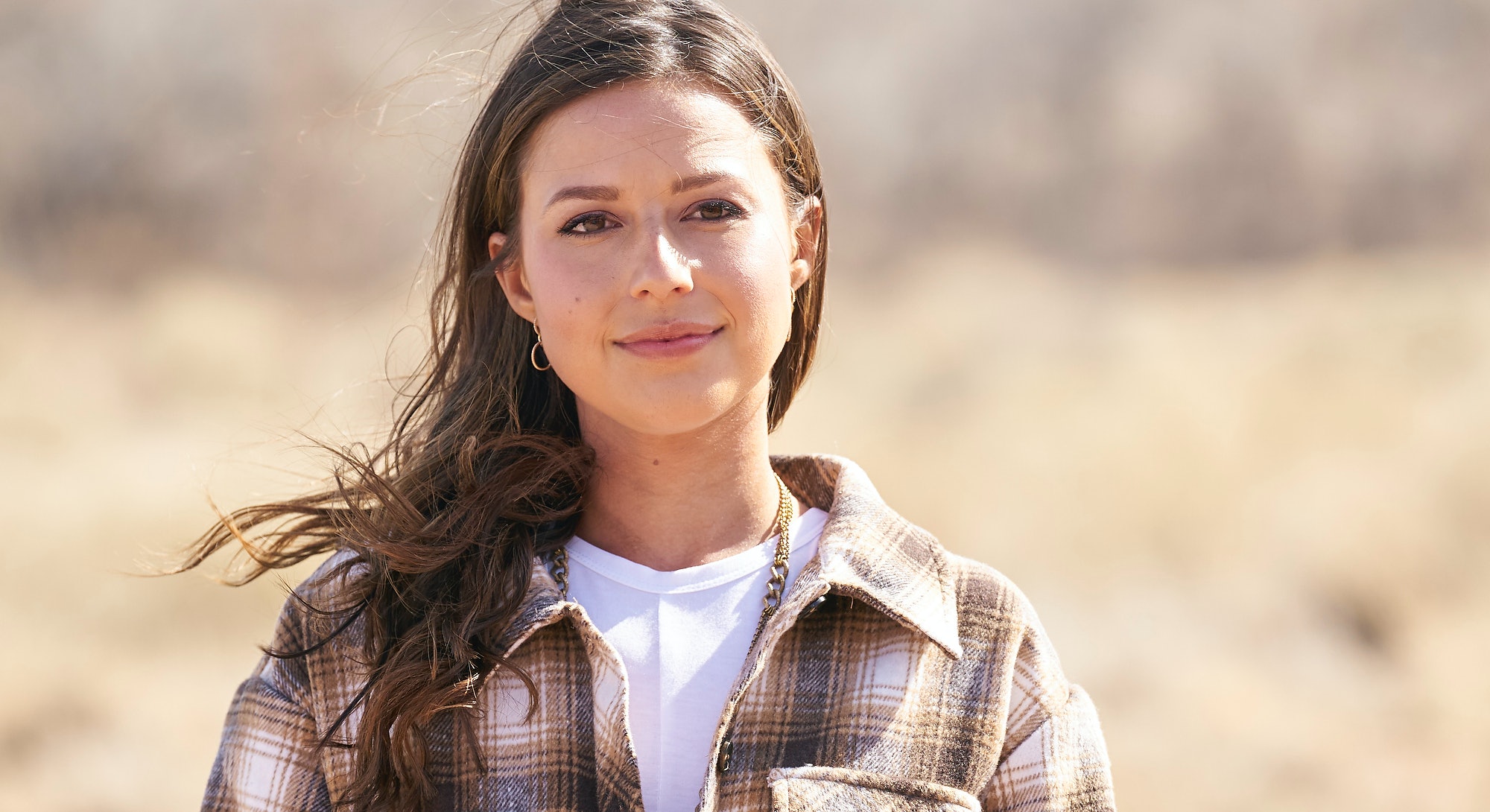 When Tayshia Revealed That A Mystery Man Arrived

When Tayshia knocked on Katie’s door during Episode 4 on June 28, Bachelor Nation knew something big was about to happen. As it turned out, former contestant Blake Moynes — who competed for Tayshia’s heart on Season 16 of The Bachelorette — arrived at the resort in hopes to meet Katie. Katie, of course, had many reservations. And even though he assured her that his intentions were pure, Katie decided to wait until after the rose ceremony to decide if he could stay.

When Katie Admitted That She’s Falling For Greg

Katie and Greg’s budding romance has been the one to watch this season, and this week they took their relationship to the next level. During a one-on-one chat, the two got candid about their feelings for one another after only three weeks, and Katie was the first to reveal that she’s falling in love.