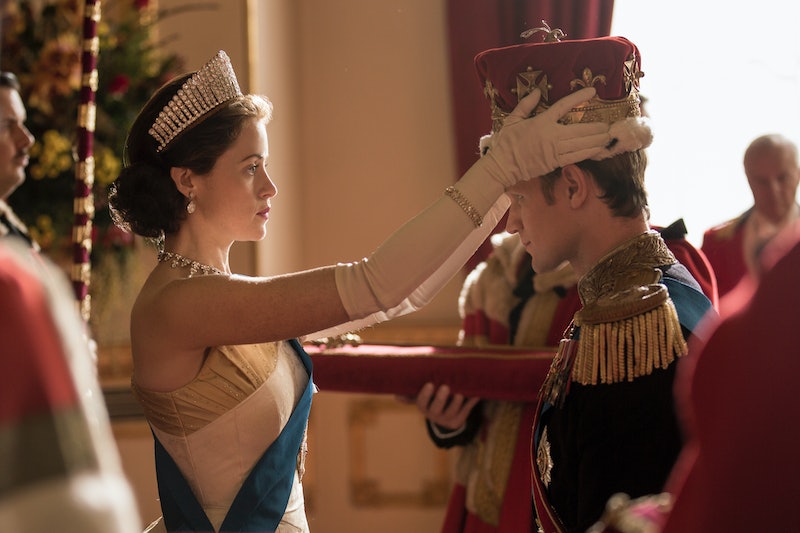 In recent years, Netflix has become a haven of self-produced, original, and fantastic content. From Stranger Things to Ozark, Mindhunter to Making A Murderer — there are plenty of series to sink your teeth into, but the majority of them are American. That's where the little British tab hidden away in the TV section of Netflix comes into play. There is a plethora of television to indulge in, whether it's produced by the streaming giant itself or via broadcasters like BBC or ITV. Also, a lot of these options are critically revered, so finding British Netflix shows with near-perfect Rotten Tomatoes scores isn't that hard at all.

This article was originally published on June 16, 2018