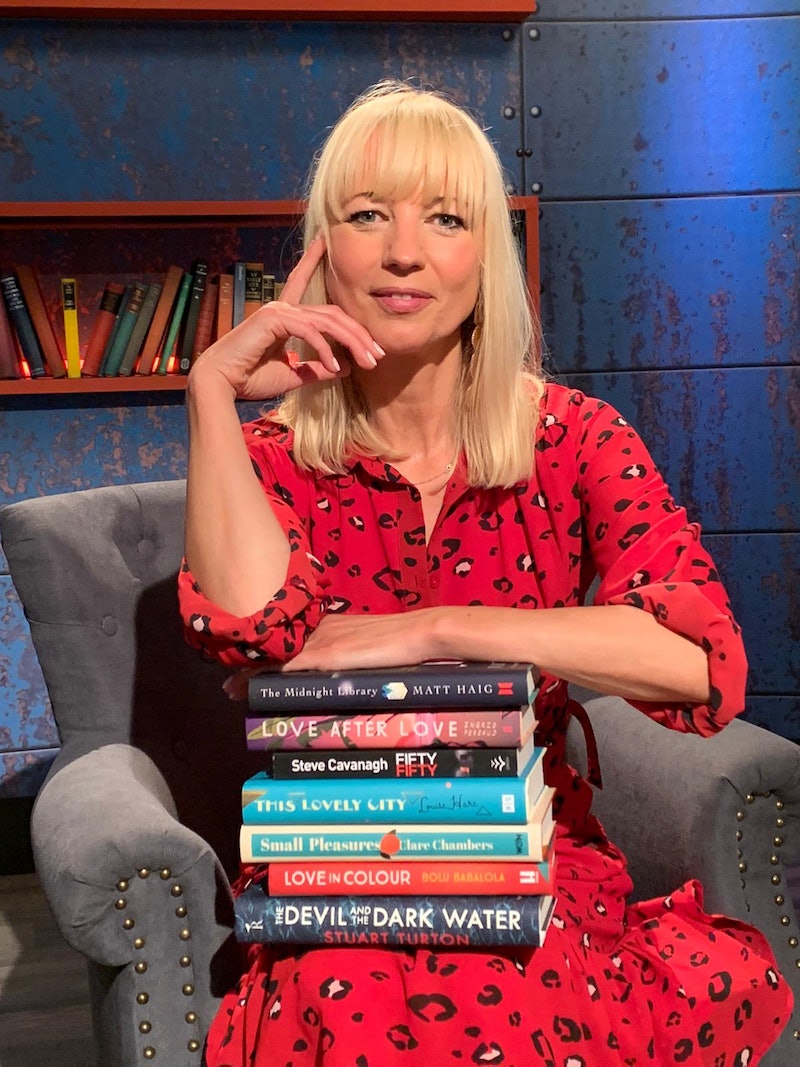 Now here's something to pique the attention of book lovers: BBC Two has enlisted an onslaught of famous faces to talk their favourite reads for new program Between The Covers. Set to be released in October, the seven-part series is presented by Sara Cox alongside four panelists who will review the book of the week. Each episode will also welcome a celebrity guest who will talk through their own published works. It's all about "the joy of reading," says the BBC.

Famous bookworms to feature on the program include presenter Graham Norton who will discuss his soon-to-be-released novel Home Stretch, alongside panelists Grace Dent, Ben Miller, and Desiree Burch.

Will Young is also set to talk about his new book How To Be A Gay Man, which confronts his own 'gay shame' and reveals the impact it had on his own life. Young will be joined by panellists Jo Brand, Ade Edmonson, and Andi Osho.

Other confirmed guests include Sara Pascoe, Babita Sharma, Alan Davies, Richard Osman, and Sophie Ward, who will all discuss their fave page-turners.

Presenter Sara Cox promises it will be the heart-warming programming you didn't know you needed. "I can’t wait to delve between the covers of some fantastic books with some of my most favourite people," she said. "This show will be welcoming and warm – we want to celebrate books, recommend some absolute crackers and have a good giggle while we do it."

Books on the reading list span contemporary fiction and non-fiction bestsellers, from the likes of Matt Haig's The Midnight Library to the freshly published Love In Colour by Bolu Babalola.

Between The Covers is also encouraging viewers to be part of the 'nation's book club' by tweeting along when it airs and frankly, I think it's about time the nation had another to rival Richard and Judy's. Featured books will all get stickers in books shops, libraries, and online, to encourage readers to participate.

The new show will have a primetime slot on BBC Two, and I for one, look forward to joining in the conversation on Twitter on Friday evenings.

Between The Covers will air on BBC TWO this October