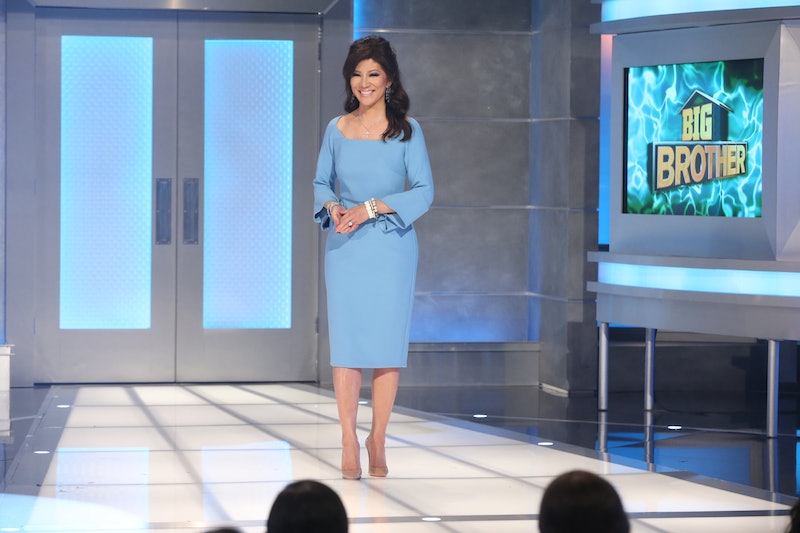 Virtually every TV show has been postponed or outright cancelled due to coronavirus — every show except for Big Brother that is. Not only is the summer guilty pleasure returning, but it's bringing back some all-time fan favorite contestants. Big Brother: All-Stars will film in quarantine this summer, as announced by CBS on Thursday, July 23, meaning fans finally have something to look forward to in 2020.

Season 22 of the long-running reality competition series will kick off with a two-hour “move-in premiere event” on Wednesday, Aug. 5, per Variety, after which it will resume its typical three-nights-a-week schedule. As per BB tradition, edited broadcasts of each week’s events and drama in the BB house will air every Sunday and Wednesday, while the weekly live eviction episode hosted by Julie Chen Moonves will happen every Thursday.

Of course, to make the show happen at all in the age of coronavirus, CBS has instated strict guidelines for everyone’s health and safety. Houseguests will undergo a two-week quarantine period before filming, which has reportedly already begun, where they will be tested for COVID-19 “several times” before (hopefully) being cleared to play. They will also receive weekly tests in the house after the competition begins.

CBS has not yet confirmed who will return this for another chance at the $500,000 grand prize, saying that it will announce the cast closer to premiere date. But, TMZ has already reported a number of houseguests that are apparently quarantined already, including Season 14 winner Ian Terry, Season 8 runner-up Daniele Donato, Season 18 winner Nicole Franzel, Season 20 alum Bayleigh Dayton, Season 12 winner Hayden Moss, Season 19 winner Josh Martinez, Season 20 runner-up Tyler Crispen, Season 18 alum Paulie Calafiore, and three-time player Janelle Pierzina, who’s widely considered to be a BB legend despite never have won the game.

This will mark Big Brother's second All-Stars season, following Season 7 (which Janelle also competed in), although the show has brought several contestants back in previous seasons. And given how the world is likely to have to stay in this summer, it will be nice to see some familiar faces, if only on TV.