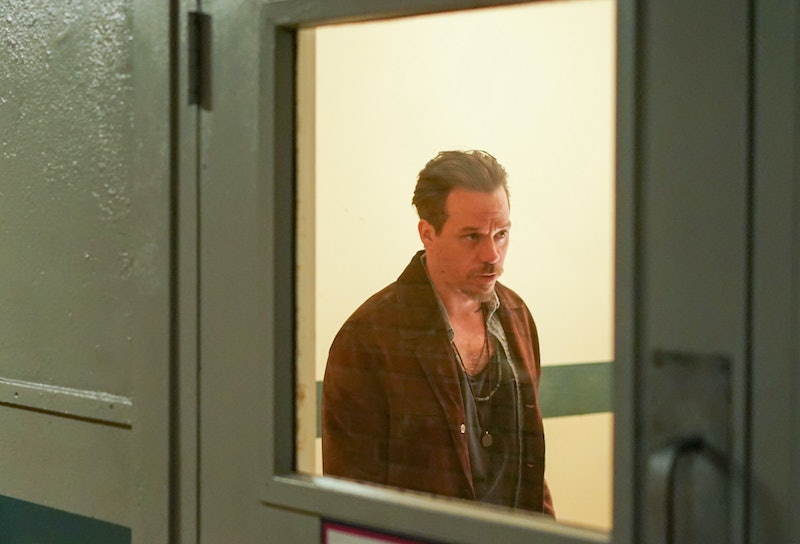 Spoilers ahead for Big Sky Season 1, Episodes 10 and 11. Though Ronald is still very much a problem on Big Sky, Cassie and Jenny are dealing with another issue at the moment. Jenny’s ex-boyfriend Blake Kleinsasser has been arrested for assaulting a young woman who used to live on his family’s ranch. He swears he’s innocent, and Cassie and Jenny are on the case to find out the truth. Right now, Blake’s brother Rand Kleinsasser is looking like the more likely culprit.

Rand, played by actor Ryan Dorsey, is one of four Kleinsasser siblings. Blake, the oldest, was meant inherit the family ranch. But following his legal trouble, the land will instead be passed to John Wayne, who’s very close to Rand. (They also have a sister, Cheyenne, but she’s been left out of any meaningful family matters because she’s a woman).

That Blake was in line for the ranch and now suddenly isn’t gives motive to both John Wayne and Rand to frame him. Rand is looking the most suspicious: he seems to be running a meth operation out of a trailer on the ranch, and he admitted that he’s fantasized about killing Jenny. At the end of Episode 11, he even cornered her while wielding an ax (but it’s probably too early for Jenny to die on the show, so don’t worry too much about her just yet.)

The C.J. box novels Big Sky is based on lend some insight to where Rand and Blake’s stories might be heading. Major books spoilers ahead.

The Kleinsassers were inspired by Box’s 2019 book The Bitterroots, in which Blake stands accused of raping his young niece but claims he’s innocent. The rest of the family already hates him for leaving the ranch and not being as invested in it as they are. They don’t want the property to go to him after their father dies — especially since they believe there are valuable minerals to be mined on the land. So the rest of the siblings cook up a plan to frame Blake, spearheaded not by Rand — as the show has hinted — but by Blake’s sister Cheyenne.

The character of Rand is similar in the books to how we see him on the show: creepy, mysterious, and willing to get his hands dirty, but not necessarily a mastermind. However, there is one major detail the show may choose to highlight that could make him a more important character. In the book, Rand freelances as a truck driver. Yes, just like Ronald. Perhaps this is how the two storylines will merge on Big Sky, with Rand potentially also being part of the sex trafficking ring that Ronald was working with.

It’s very early in this particular storyline, so there’s no telling exactly how it might intersect with or diverge from the novel. But there must be a reason that the show is making Rand appear so fishy. He and his family definitely don’t have Blake’s best interests at heart — and they aren’t going to take kindly to Cassie and Jenny snooping around.