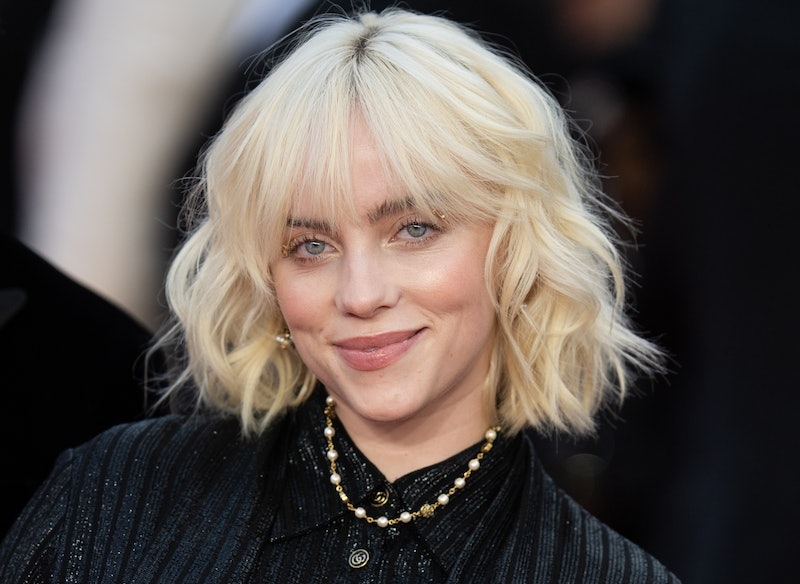 Live from New York, it’s Billie Eilish. After NBC announced on Nov. 18 that Eilish will be Saturday Night Live’s Dec. 11 host and musical guest, the seven-time Grammy winner shared her excitement on Instagram, writing, “AHHHHHH!!! I’M HOSTING AND PERFORMING ON SNL!!! CRAAAAZY I COULD SCREAM! @nbcsnl on december 11th!! see you then!!” Although Eilish acted as a musical guest in 2019, this will mark her first SNL hosting gig.

In the day that followed, the “Bad Guy” singer’s post racked up more than 2.2 million likes, including some from fellow celebrities, including Dan Levy, Olivia Rodrigo, Megan Thee Stallion, Halsey, Gal Gadot, Ella Mai, and Diane Keaton. “AHHHHHHHHHHHH UR THE COOLEST,” commented past SNL performer Rodrigo.

Eilish, who released her sophomore album, Happier Than Ever, in late July, joins an elite group of fellow stars who have pulled double duty as both host and musical guest in the same episode. After Paul Simon first accomplished the feat in 1975, Taylor Swift, Britney Spears, Janet Jackson, Lady Gaga, Drake, Chance the Rapper, Harry Styles, Jennifer Lopez, Ariana Grande, Justin Bieber, Donald Glover, Nick Jonas, Miley Cyrus, and Justin Timberlake are among the handful of musicians who most recently followed suit. Eilish will be the first to do so this season, however.

Aside from her latest album, Eilish also recorded new music recently for Pixar’s Turning Red movie, which is slated for a March 2022 release. Eilish and brother Finneas contributed three new songs, according to Variety, including “Nobody Like U,” which is featured in the newly released trailer. “When we first started talking about Billie Eilish and Finneas — back before they’d won a billion Grammys — we could see then how they had their finger on the pulse,” producer Lindsey Collins said in a statement via Variety.

Though fans will have to wait to see which songs Eilish will perform on SNL, she’ll sure to have Studio 8H rocking — all while flexing her sketch comedy muscle, too.

More like this
Michael B. Jordan Tackled His "Public Breakup" With Lori Harvey On 'SNL'
By Brad Witter
The Black Lotus Staff Has "Had Enough" In The 'White Lotus' Spoof From 'SNL'
By Brad Witter
Katy Perry Regrets Not Working With Billie Eilish On “Ocean Eyes”
By Alyssa Lapid
Linda Ronstadt’s “Long Long Time” Plays A Pivotal Role In The Last Of Us
By Brad Witter
Get Even More From Bustle — Sign Up For The Newsletter
From hair trends to relationship advice, our daily newsletter has everything you need to sound like a person who’s on TikTok, even if you aren’t.