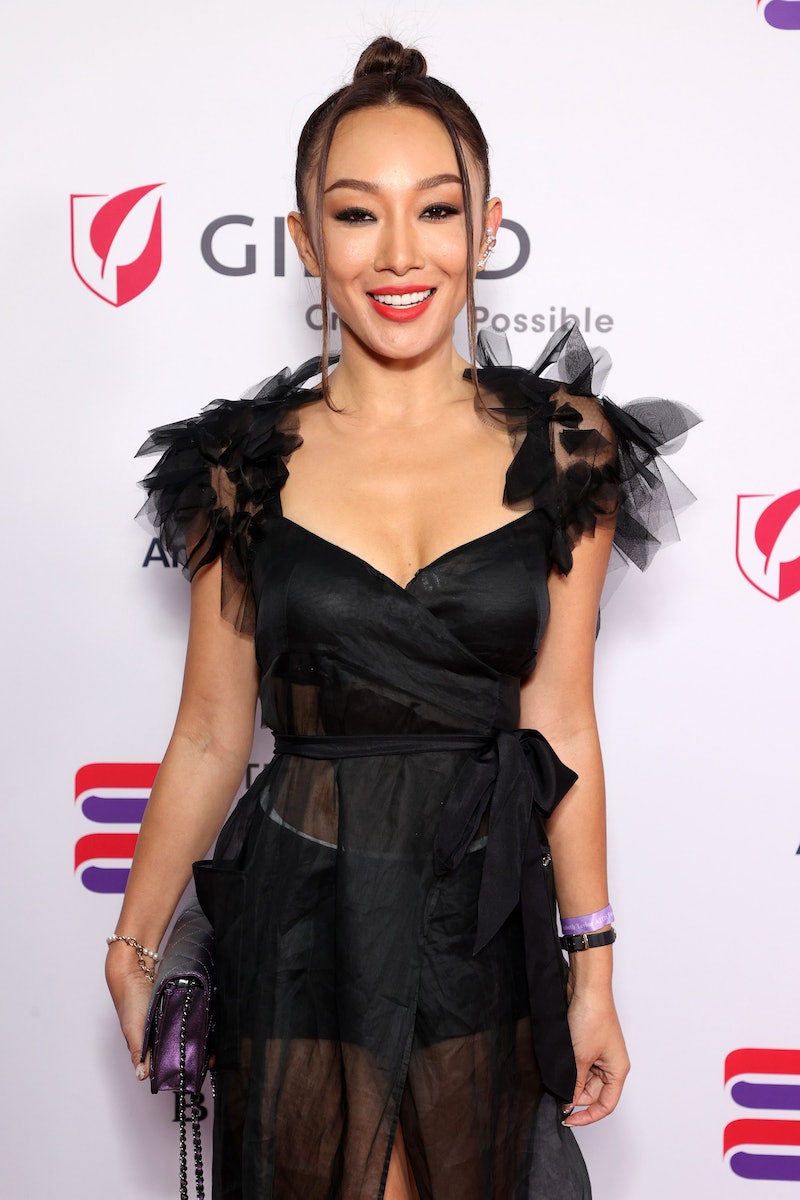 Bling Empire returned May 13 to give audiences another look at the life of luxury. Season 2 of the Netflix reality show picks up right where its predecessor left off, exploring the private and public lives of opulent Asians and Asian Americans in L.A.’s socialite scene. It takes a big personality and a big bank account to make a splash, which is exactly why Bling Empire new comer Leah Qin may just be primed for a big role in Season 2.

Despite listing her among the main cast, Netflix is pretty thin on details regarding her presence. She’s described as a new addition to the show and a Chinese real estate investor. As for the drama she may get involved in, Netflix states that “she appears briefly but drops a bombshell about a Bling Empire couple that shocks the other cast members.” If you watch the trailer for Season 2, it’s anyone’s guess as to just what specific kind of drama Leah may bring about.

As stated earlier, Leah is a real estate investor, and in 2019, she was involved in the sale of Calabasas’ then-most expensive home on the market. The home was listed at $25 million, complete with 15 bathrooms, eight bedrooms, a bowling alley, movie theater, and courts for basketball and tennis. According to Qin, who was the co-listing agent who oversaw the house’s construction as a part owner, the house was “the biggest house in Calabasas the city has ever approved.”

You Can Buy Leah Qin’s Clothes

Leah has an account on Poshmark, where she sells some of some of her best items under the name Leah’s Closet. The account is based out of Calabasas, California, and also mentions her appearance in Bling Empire Season 2 — as well as Season 3, though that may be a typo. Her more than 300 listings range from prices as low as $25 to just south of $400. Some of the brands available for include names like All Saints, Urban Outfitters, Zara, Club Monaco, and Zimmerman.

Leah’s many titles and talents are outlined in her Instagram bio, which adds a mention of “tech” alongside her exploits in fashion and real estate. However, her actual feed showcases lavishness more than anything else. She can be seen swimming at sunset in the waters off Burj Al Arab in Dubai, posing with sports cars in Calabasas, or even smiling during a snowstorm in the mountains of Colorado. Amongst all her worldly splendor, she does include some behind the scenes looks at her work in real estate, including some construction site photos. She’s even managed to add some behind the scenes frames from Bling Empire, where she’s seen modeling a gown in a florally decorated courtyard, captioned “And I am back. #blingempire.” But only time will tell what exactly she’ll be bringing back to the series in Season 2.