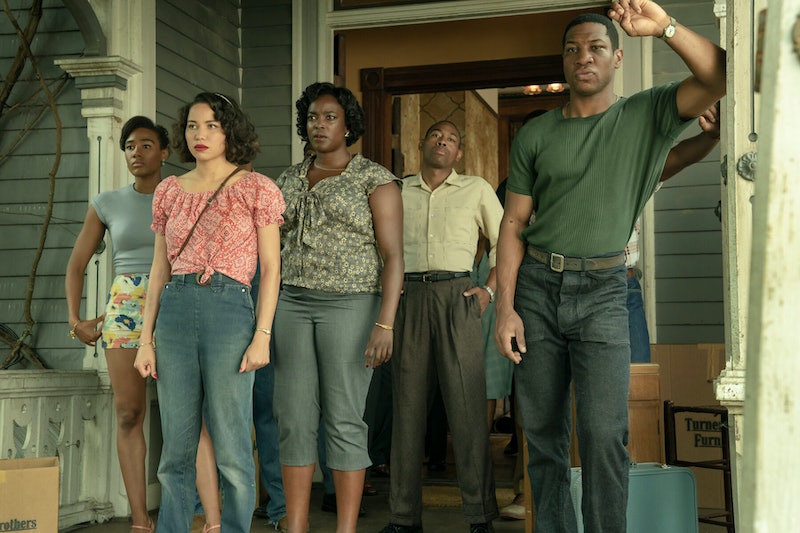 HBO's latest prestige adaptation is pulled from the pages of Matt Ruff's Lovecraft Country. Both the book and series follow Korean War veteran Atticus Turner from Chicago to Massachusetts, following his missing father, who, in his obsession with his late wife's heritage, has stumbled upon an arcane conspiracy 150 years in the making. With a love of sci-fi and horror in his back pocket, and a few magical tricks up his sleeve, Atticus is uniquely situated to face what awaits him in the mysterious down of Ardham.

Ruff draws heavily on themes found in H.P. Lovecraft's short stories: old families with dark secrets, ancient texts, magical rituals, and creatures suffering from unknowable hungers. In a move that subverts Lovecraft's blatant racism, the white author centers Black voices in his novel, in such a way that white supremacy becomes both the real evil and the driving force of the story.

Part Lovecraftian mystery, part road novel, Ruff's story has a lot to offer readers in search of an off-the-beaten-path story. If you loved it, check out one of these great books like Lovecraft Country to read next: