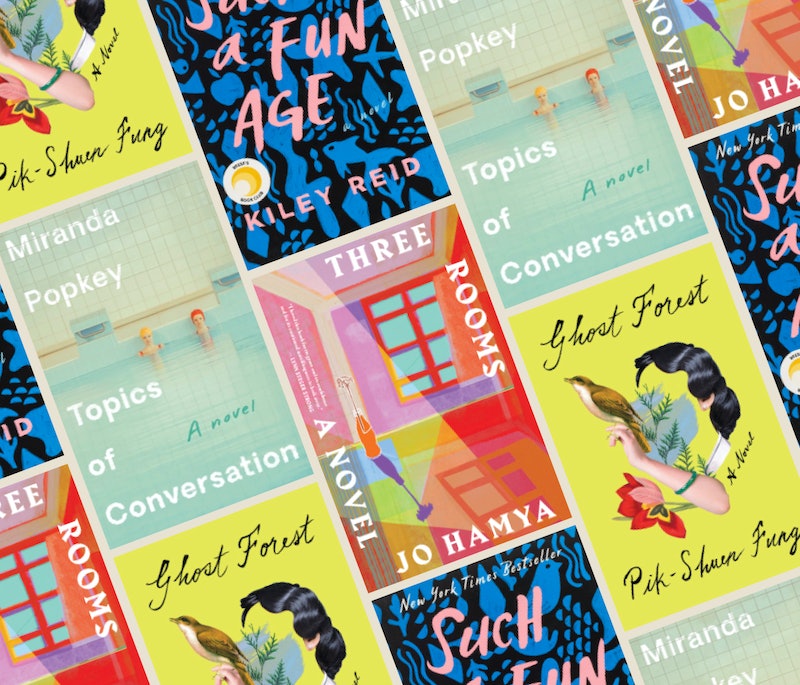 With the 2018 release of her beloved sophomore novel, Normal People — followed by its critically acclaimed TV adaption in 2020 — Sally Rooney swiftly became a household name. Now, fans can pick up her third book, Beautiful World, Where Are You, which just launched simultaneously in the United States, Ireland, and the UK. But if you’re planning on devouring the author’s much-anticipated new release, and are already dreading the long wait for more Rooney, don’t fret: There are plenty of great books to read if you like Sally Rooney.

Born in County Mayo, Ireland in 1991, Rooney has made a name for herself as one of the most prominent and promising millennial authors of literary fiction. Her debut, 2017’s Conversations with Friends, garnered awards nominations and won the 2017 Sunday Times/Peters Fraser & Dunlop Young Writer of the Year Award. Normal People earned Rooney nominations for both the 2018 Man Booker and the 2019 Women’s Prize. But as decorated as she is, she’s not the only author publishing thoughtful fiction about millennials’ lives. Below, 20 of the best (and most recent) books for readers who love Sally Rooney.