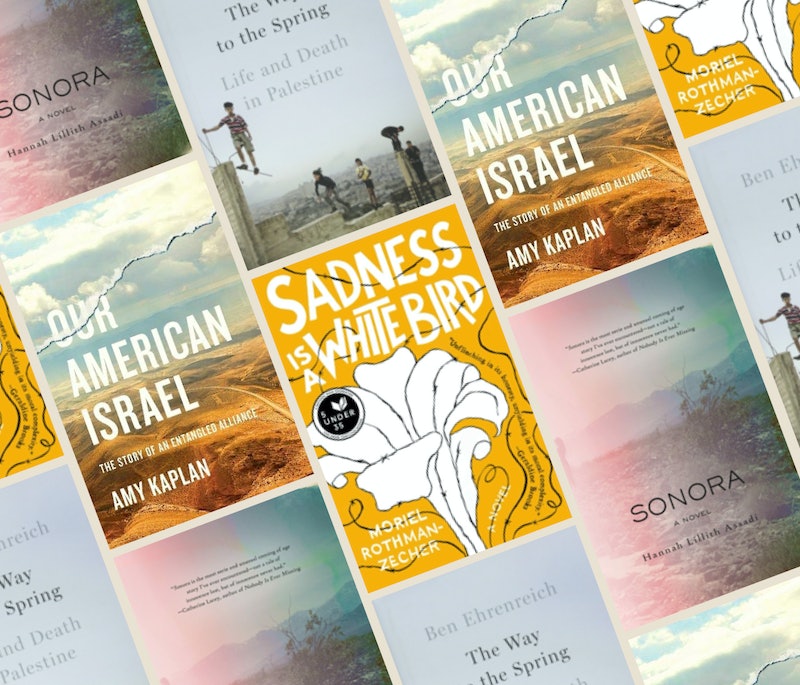 The ongoing conflict between Israel and Palestine is one of the most contentious issues in world politics today. Recent escalations in Israel’s military exercises against Gaza — including the bombing of the al-Jalaa building, which housed both Al Jazeera and the Associated Press in Gaza City — have people around the world, from all ethnic, cultural, and religious backgrounds, anxious to educate themselves about the Israeli-Palestinian conflict. Although a May 21 ceasefire agreement seems to have put an end to the 11-day offensive that resulted in more than 2,000 Israeli and Palestinian casualties, the fact remains that this eruption of violence is only the latest in a decades-long war.

Since the establishment of the independent State of Israel in 1948, the international community has clashed over how to acknowledge the State of Palestine — if they acknowledge it at all. It’s a long, complicated history — one that’s defined the lived experiences of Arab and Jewish communities in the region for decades.

Below, 15 books to help you understand the Israeli-Palestinian conflict.