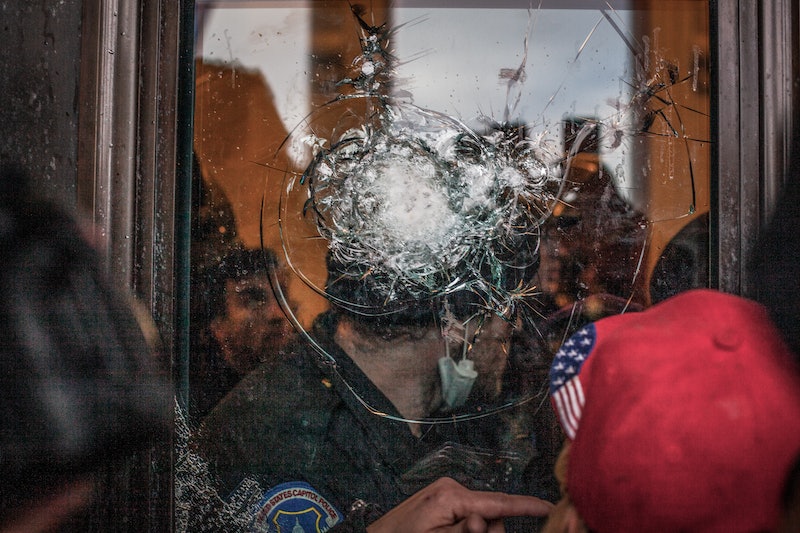 On Jan. 6, armed insurrectionists carrying Confederate flags and pro-Trump paraphernalia stormed the U.S. Capitol, breaching it for the first time in more than 200 years and disrupting the confirmation of Joe Biden's electoral victory. The riot occurred after many Republicans and conservative pundits, including Donald Trump himself, spent weeks touting the false claim that Biden's win was fraudulent.

In spite of this, when Congress reconvened, 147 GOP lawmakers formally objected to Biden's wins in two states. Later that morning, a shocking report from Business Insider stated that "America's international military and security allies are now willing to give serious credence to the idea that Trump deliberately tried to violently overturn an election."

These 11 books and podcasts about coups will help you understand recent events: