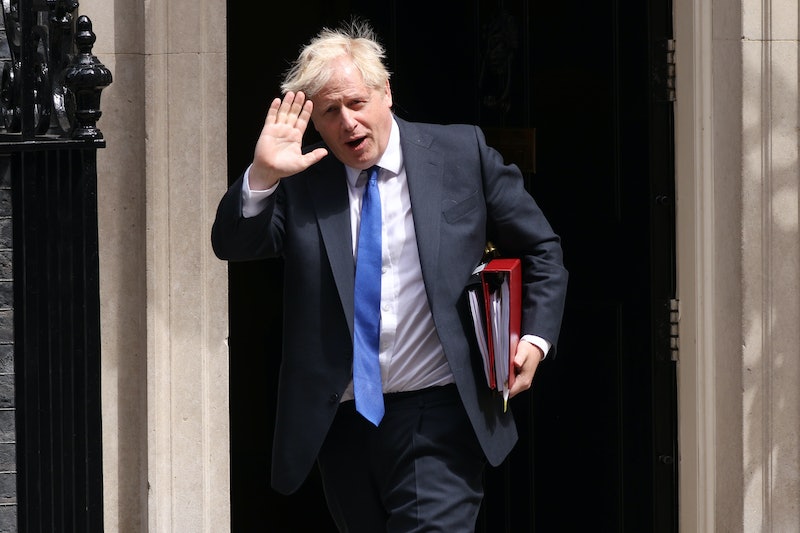 It’s been a long time coming, yet seemingly all unfolded overnight. Despite beating a no-confidence vote on Jun. 6, over two dozen of Prime Minister Boris Johnson’s cabinet ministers have resigned in the last 24 hours alone, signalling a protest against his leadership. Among his many (many) scandals, the Prime Minister has been under new fire since allegations of sexual harassment against former party whip, Chris Pincher, surfaced. Johnson claimed he wasn’t aware of Pincher’s conduct, only to then say that he’d forgotten he’d been told about the allegations, per Sky News.

Chaos is truly in the air at No. 10 Downing Street. But nobody lapped this up better than those who took to Twitter, with a swarm of memes and hot takes descending on to the platform. From parodies to tweets revelling in the drama, calling for further descent, to poking fun at MP Nadine Dorries’ unwavering support of the PM, we’ve got it all.

So, here are some of the best memes and tweets that perfectly encapsulate British politics right now.