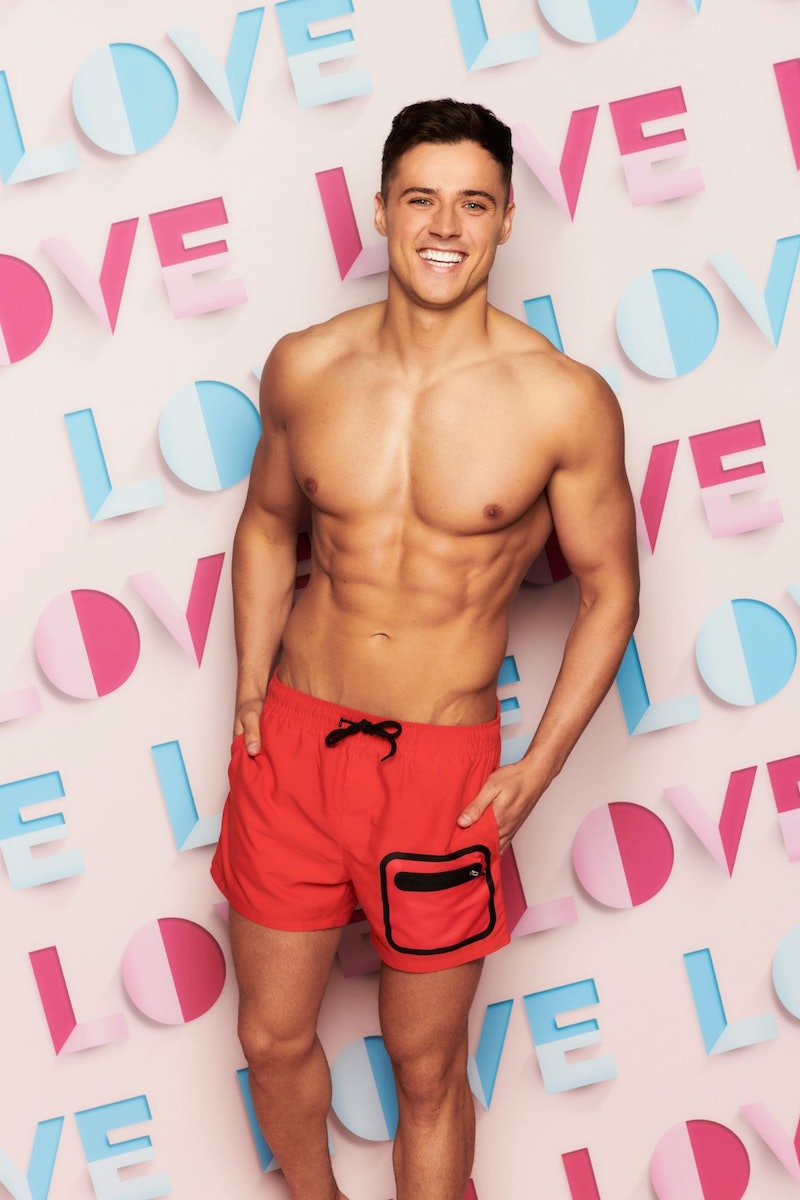 With less than a week to go, the excitement around Love Island’s return is nothing if not red hot. Enter a new bunch of hot young singletons hoping to find love and bag a sweet £50,000 cash prize in sunny Spain. Ahead of the launch of the new series (set your diaries for June 28), ITV is gradually revealing this year’s islanders, giving die-hard fans a chance to guess who will be this year’s heartthrob or heartbreaker, including Brad McClelland. If you too can’t wait until the series starts, here’s everything we know about Love Island 2021 contestant Brad.

What Is Brad McClelland’s Job?

26-year-old Brad is a labourer from Northumberland. When asked what his colleagues would say about him, Brad said: “I try and make as much money as I can by doing as little as possible. They’d probably say – not lazy, as I’m energetic – I just try to get away with doing literally nothing.”

When he isn’t trying to get away with the bare minimum, it looks like Brad likes to spend a lot of time in the gym, per his serious gym selfies.

At the time of writing, Brad has just over 3.5k followers and follows 261 other accounts, including many Love Island alums, think Kaz Crossley and Zara McDermott.

Aside from the mandatory thirst trap (lots of gym action going), Brad clearly also has a penchant for the great outdoors. He’s recently posted scenic snaps from hikes in his native Northumberland, including a winter trek to Whiteburn Shank as well as stunning beaches. Pre-pandemic, he was clearly a fan of the lads on tour-holiday, posting from far-flung destinations including Greece and Thailand.

What Is Brad Looking For?

Like all lockdown daters, Brad wants one thing: “to date face-to-face,” he told ITV. “I like meeting people. I’m easy going, laid back. Who wouldn’t want to be in a nice villa in a hot country for a while?” Hear, hear.

What Else Is There To Know About Brad McClelland?

Brad definitely has a type. His celeb crushes include Sommer Ray, Zara McDermott, and Megan Fox. But he seems to be someone else’s type, too. Former Love Island winner Amber Gill commented on the official Love Island account where he was announced as a contestant saying he was “super cute.” (He doesn’t seem to follow her currently, tough he does follow McDermott.)

Brad is a devoted uncle (twice over) having posted about his newest nephew, River Lee Phoenix Nicholson, recently. The post is also amongst his most popular. Just saying.