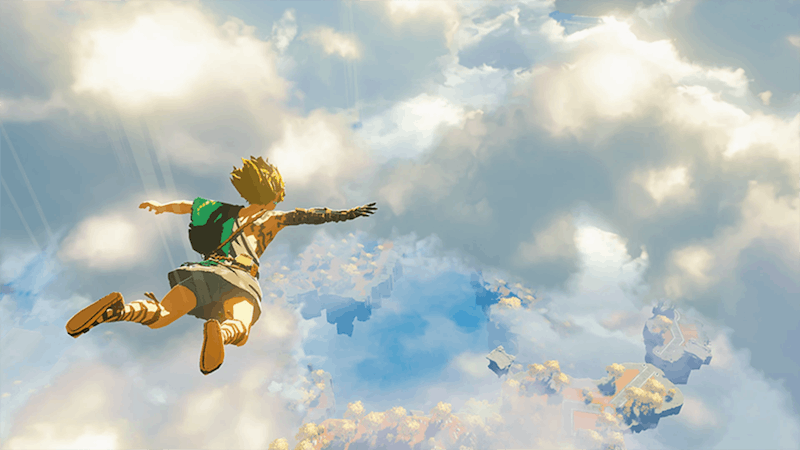 Launched with the Switch in 2017, The Legend Of Zelda: Breath Of The Wild has become one of Nintendo’s crowning achievements. Fans have been eager to continue Link’s journey in Hyrule’s open-world since its release and were finally given the word in 2019 that a sequel was in the works. This year, Nintendo debuted the first full trailer of the game and hinted at a release date. So here’s everything we know about the Breath of the Wild sequel.

When Will Breath Of The Wild 2 Be Released?

After the breathtaking trailer came to an end, it was revealed that the game would be released sometime in 2022. The game is still in heavy development, but producer Eiji Aonuma seemed confident enough during the Nintendo Direct that next year will mark Breath of the Wild’s return.

There’s even a possibility that it could be a launch title for the rumoured Nintendo Switch Pro. If this were to happen in March 2022, it would mark both the fifth anniversary of the Switch and the original release Breath of the Wild.

What’s The Plot For Breath Of The Wild 2?

It seems as though this instalment will begin right where the first game left off, which is rare for the Zelda series. “One of the reasons we wanted to create a continuation was because I wanted to revisit that Hyrule again and use that world again, while incorporating new gameplay and new story,” Aonuma told Game Informer.

This means that players will face the evil Calamity Ganon once more, who'd been sealed away at the end of the first game. In 2019, a teaser for the sequel showed Ganon’s dead body being held down by a magical arm, one that suddenly breaks free and attaches itself to Link. Zelda then looks on in horror as Ganon comes back to life.

In the latest trailer, it seems that Link can wield this magical arm as a weapon, building upon skills already implemented in the first game. Not only that, but Hyrule Castle has been ripped from its foundation and is now a floating fortress.

How Does The Gameplay Differ From The First Instalment?

The trailer also shows an upgrade to skills Link could use in the original game through an object called the Sheikah Slate, which enables Link to use abilities that can manipulate objects.

One of the new abilities seems to be teleportation – specifically upwards. So if you thought the original map of Hyrule was huge, now there are dozens of floating islands in the sky to contend with. Unfortunately, that’s all the developers have revealed for now, so fans will have to wait and see what exactly happened to Hyrule after all this time.

More like this
This Wordle Rival Is Taking Social Media By Storm
By Sam Ramsden
Rita Ora Finally Opened Up About Marrying Taika Waititi & Their "Perfect" Wedding
By Sophie McEvoy and Catharina Cheung
Watch Jacinda Arden’s Devastatingly Honest Resignation Speech
By Sam Ramsden
Everything To Know About The 'Daisy Jones & The Six' TV Series
By Maxine Harrison and Brad Witter
Get The Very Best Of Bustle/UK
Sign up for Bustle UK's twice-weekly newsletter, featuring the latest must-watch TV, moving personal stories, and expert advice on the hottest viral buys.