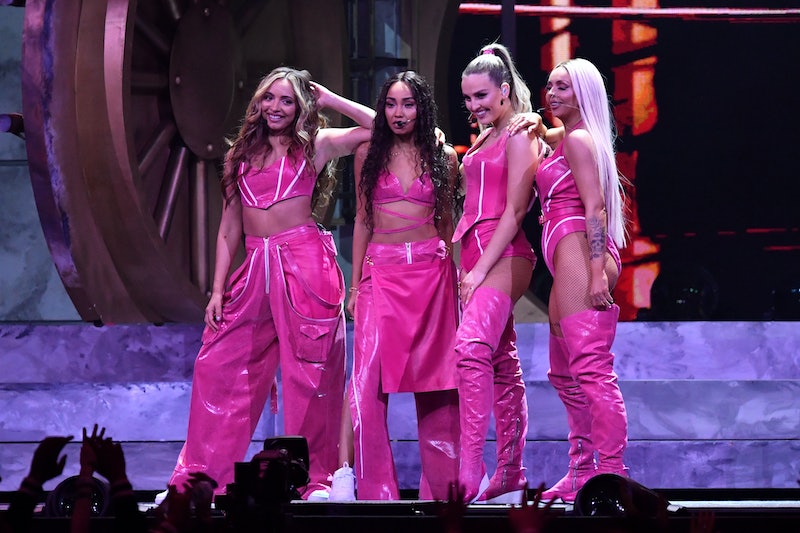 As necessary conversations about racism continue, hundreds of music industry leaders have united in a bid to end racism in the industry. High profile artists including Rita Ora, Lewis Capaldi, Little Mix, One Direction's Niall Horan and much more are supporting the pledge, urging people to "wipe out racism now" for our "future generations."

The letter comes a few days after rapper Wiley was banned from Twitter and dropped from his label for posting a number of anti-Semitic tweets. This incident is made reference to in the letter alongside other examples of racism and injustice carried out against minority groups. It read:

"In recent months through a series of events and incidents, the anti-black racists and antisemites, plus those who advocate islamophobia, xenophobia, homophobia and transphobia, have repeatedly demonstrated that they clearly want us all to fail. Whether it be systemic racism and racial inequality highlighted by continued police brutality in America or anti-Jewish racism promulgated through online attacks, the result is the same: suspicion, hatred and division. We are at our worst when we attack one another."

It continued: "Minorities from all backgrounds and faiths have struggled and suffered. From slavery to the Holocaust we have painful collective memories. All forms of racism have the same roots – ignorance, lack of education, and scapegoating.

"We are at our worst when we attack one another," it added.

Producers, songwriters, artists, management, and more have signed the open letter, which states the music industry will "take responsibility" and "speak out" against all forms of discrimination.