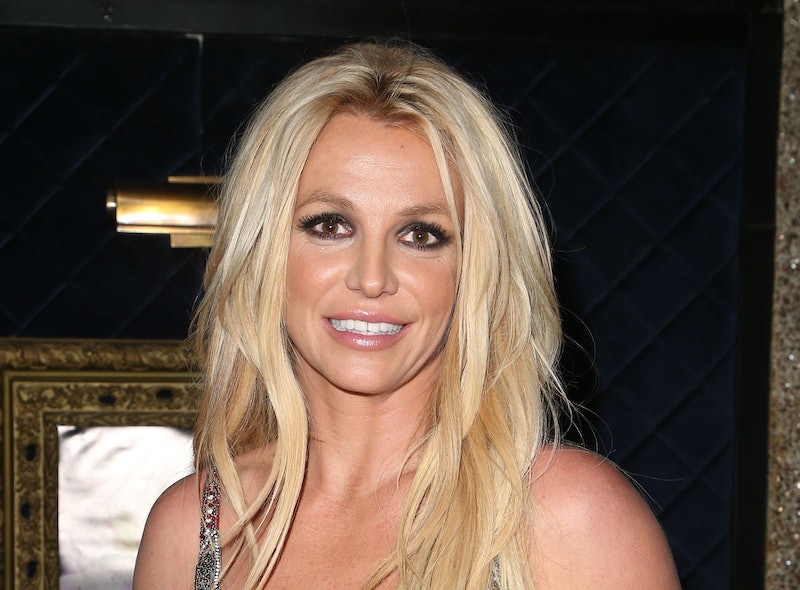 The recent release of the eye-opening Framing Britney Spears has further fuelled the #FreeBritney movement and widespread support for the troubled megastar. The New York Times documentary aired on Hulu in the U.S. earlier this month (Feb. 6) and detailed some challenging aspects of the singer's high-profile career and life, including intense media scrutiny and sexism. After an outpouring of support shared online from celebrities and fans alike, it appears Britney may have shared a cryptic thank you message with fans via Instagram.

On Tuesday (Feb. 9), Spears posted a video of an old live performance of her hit single Toxic, from three years ago. Her caption read "Can’t believe this performance of Toxic is from 3 years ago !!!"

It continued: "I’ll always love being on stage .... but I am taking the time to learn and be a normal person ..... I love simply enjoying the basics of every day life !!!! Each person has their story and their take on other people’s stories !!!! We all have so many different bright beautiful lives!! Remember, no matter what we think we know about a person's life it is nothing compared to the actual person living behind the lens!!!!

For some fans, this seems to be the singer's way of addressing the conversations around Framing Britney Spears, which takes a look at her story beyond what the media portrayed (beyond "the lens," in other words).

The post garnered thousands of comments from followers, including one from Entertainment Tonight's Katie Krause, which read "CANT WAIT TO HEAR YOUR STORY, FROM YOU!"

As detailed in the Framing Britney Spears, the star was put in a much-publicised involuntary psychiatric hold in 2008, resulting in her father James Spears gaining full legal control her assets finances, health, business arrangements, and personal affairs. Spears' father has maintained conservatorship for more than a decade.

The singer, now 39, has been attempting to challenge the conservatorship in court and per New York Times, the legal battle will be scheduled to return to the courtroom later this week.

#WeAreSorryBritney is now trending on social media, with Spears' ex-boyfriend Justin Timberlake also facing criticism over his treatment of the singer.

The Framing Britney Spears documentary has also ramped up the online "FreeBritney" movement, where followers have been petitioning for the singer to regain control of her assets.

The movement has been dubbed a "conspiracy" by Britney's father but in November 2020, Spears’ lawyer told the court that Britney “is afraid of her father” and “will not perform again if her father is in charge of her career.”

As BBC News reported in September 2020, Spears' lawyer Samuel Ingham III noted that "the world is watching" in court documents. "At this point in her life when she is trying to regain some measure of personal autonomy, Britney welcomes and appreciates the informed support of her many fans," he wrote.

He added: "Britney's conservatorship has attracted an unprecedented level of scrutiny from mainstream media and social media alike."

More like this
You’ll Definitely Recognise Isadóra Bjarkardóttir Barney’s Mum
By Maxine Harrison
Harry Styles Just Split His Pants In Jennifer Aniston’s Face
By Sam Ramsden
Everything To Know About The 'Daisy Jones & The Six' TV Series
By Maxine Harrison and Brad Witter
This 'Emily In Paris' x Blackpink Crossover Is Beyond Iconic
By El Hunt
Get The Very Best Of Bustle/UK
Sign up for Bustle UK's twice-weekly newsletter, featuring the latest must-watch TV, moving personal stories, and expert advice on the hottest viral buys.