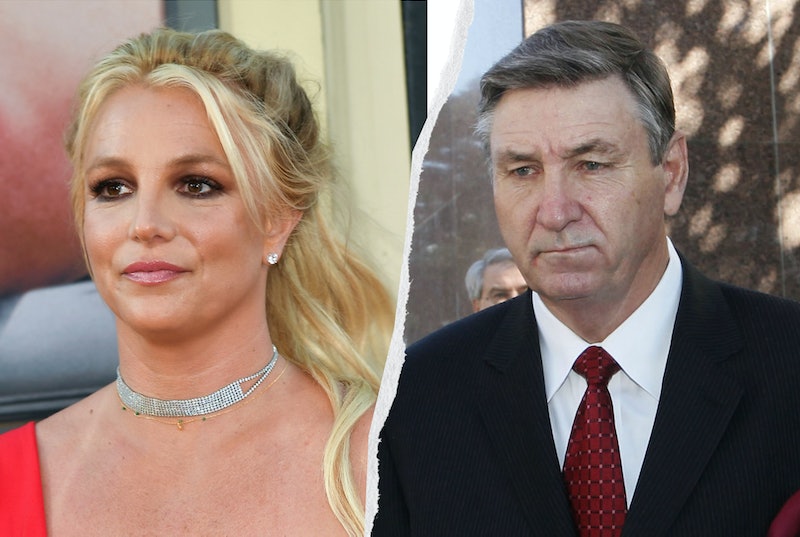 The system was first put in place in 2009 following the 39-year-old singer’s public mental health breakdown. Almost every aspect of her life has been controlled by the conservatorship, including her finances and her body (via alleged enforced use of contraception), and she recently spoke out about the negative impact it has had on her life.

The petition filed by Jamie states: "Recent events related to this conservatorship have called into question whether circumstances have changed to such an extent that grounds for establishment of a conservatorship may no longer exist.

"Ms. Spears has told this Court that she wants control of her life back without the safety rails of a conservatorship. She wants to be able to make decisions regarding her own medical care, deciding when, where and how often to get therapy.

“She wants to control the money she has made from her career and spend it without supervision or oversight. She wants to be able to get married and have a baby, if she so chooses. In short, she wants to live her life as she chooses without the constraints of a conservator or court proceeding."

In August, Jamie announced his intention to step down as conservator of Britney’s estate. However, this development is a major breakthrough as it now appears that Jamie wishes for the legal aspect of the conservatorship to come to an end altogether.

In court documents obtained by CNN, Jamie cited his daughter’s emotional pleas at two separate court hearings over the summer in his request to end the conservatorship. During a hearing in July, Britney expressed her desire to press charges against her father for “conservatorship abuse” as she spoke out about the cruel restrictions of the ruling.

A hearing in the case is set for September 29.