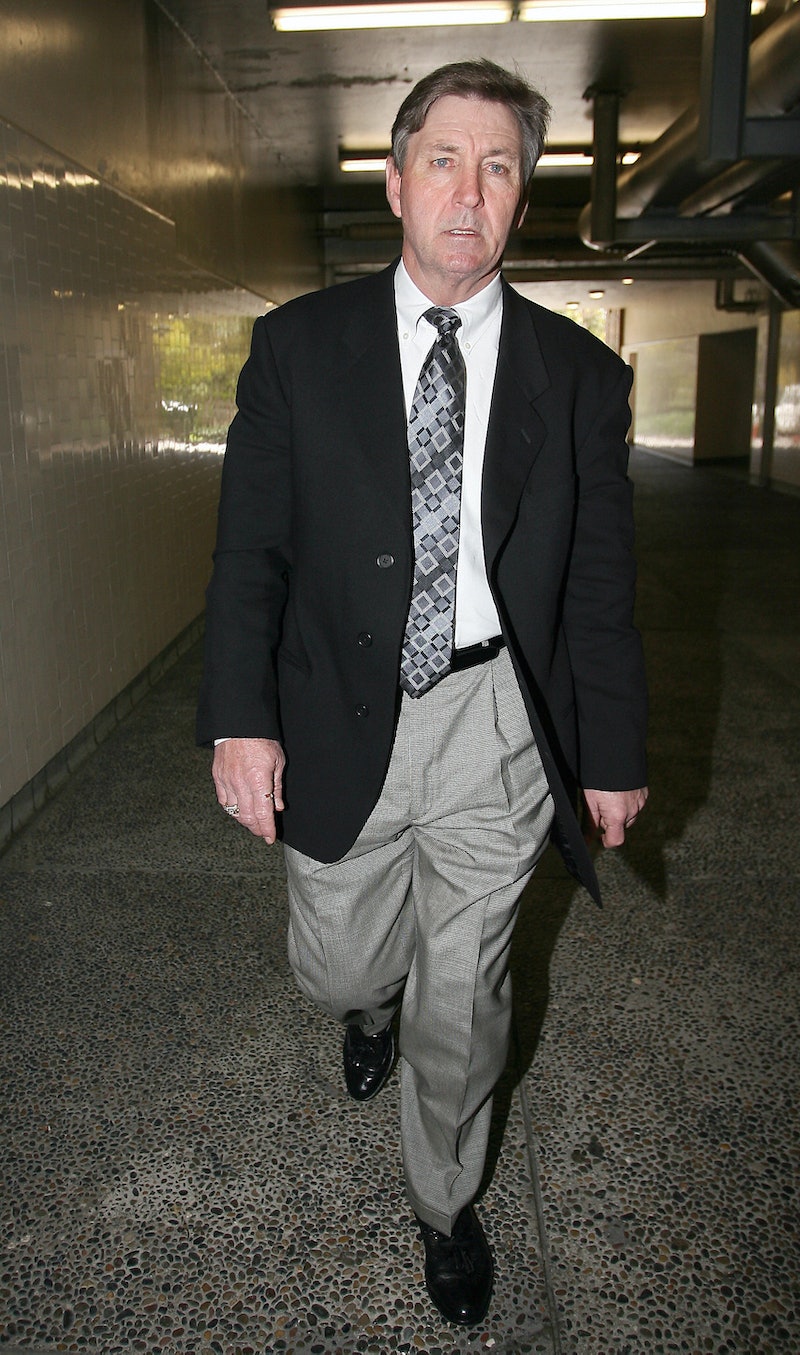 After 13 years of serving as conservator of Britney Spears’ estate, her father, Jamie Spears, has finally agreed to step down. On Thursday, Aug. 12, Jamie finally filed his resignation at the Los Angeles Superior Court, according to Variety.

This development in the drawn-out legal saga comes after Britney was granted the right to hire her own counsel during a hearing on Jul. 14. She hired entertainment lawyer Mathew Rosengart, who said in court, “If he loves his daughter, it's time to step aside so Ms. Spears can move forward to a healthy, productive life.”

When Jamie didn’t, Rosengart filed a petition for Jamie’s suspension 12 days later. “I announced in Court on Jul. 14 that, after 13 years of the status quo, it was time for Mr. Spears to be suspended or removed as conservator and that my firm and I would move aggressively and expeditiously for that outcome,” Rosengart told Variety. The petition, he said, to suspend and remove Jamie from his role, was “based on strong, insurmountable legal grounds, which were unequivocally supported by the law and all parties involved, including Jodi Montgomery, Britney Spears, and her medical team.”

On Aug. 14, Jamie filed his response to Rosengart’s petition with his intent to step down while doubling down that there are “no actual grounds” for removing him and that “it is highly debatable whether a change in conservator at this time would be in Ms. Spears’ best interests,” according to the court documents.

The documents also state the reason for Jamie’s stepping down, despite his team’s belief that there are “no actual grounds” for suspending him, is because “he does not believe that a public battle with his daughter over his continuing service as her conservator would be in her best interests.” The papers then state that “even though he must contest this unjustified Petition for his removal, Mr. Spears intends to work with the Court and his daughter’s new attorney to prepare for an orderly transition to a new conservator.” Further, they detailed how Jamie “had already been working on such a transition with Ms. Spears’ former court-appointed counsel, Sam Ingham.”

The pop star’s attorney called the latest development in the legal saga a “vindication for Britney.” Since Britney’s public meltdown in 2008, her control over her life — financial, personal, and bodily, according to her emotional testimony at a June 23 hearing — was relinquished to her father. Rosengart said, “We look forward to continuing our vigorous investigation into the conduct of Mr. Spears, and others, over the past 13 years, while he reaped millions of dollars from his daughter’s estate, and I look forward to taking Mr. Spears’s sworn deposition in the near future,” adding, “In the interim, rather than making false accusations and taking cheap shots at his own daughter, Mr. Spears should remain silent and step aside immediately.”

The “...Baby One More Time” singer posted a video of herself dancing on her Instagram account an hour before the news broke. Though she has not directly addressed Jamie’s decision to step back, the pop star has been active and open on social media lately and could address everything on her account soon.