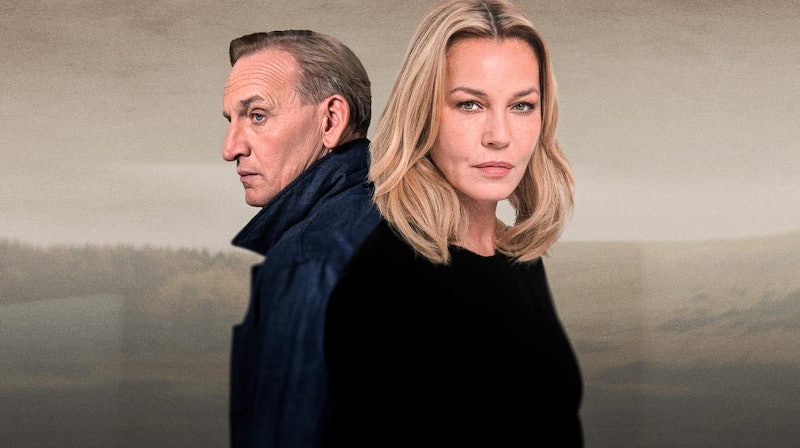 Starring two huge stars of British television – including a former Doctor Who – Close To Me is the latest psychological thriller from Channel 4 following in the footsteps of Deceit and Help. Adapted from a bestselling novel of the same name, the new six-part series is expected to arrive this autumn – but what should viewers know about Close To Me ahead of its release?

What’s The Plot Of Close To Me?

Channel 4 announced that Close To Me will consist of six 60 minute episodes, which will explore the story of Jo Harding. The series is based on the book of the same name, written by Amanda Reynolds.

The plot for Close To Me sounds like the stuff of nightmares. Jo is living a great life in the country with her family, including her husband Rob. However, she soon experiences a fall that results in a year’s worth of memories being completely wiped from her mind, meaning she must piece back together what her life looked like before the accident.

Unsurprisingly, Jo quickly discovers that her life is not as rose-tinted as she originally thought; in fact, everybody she loves is keeping a terrible secret from her.

Who’s In The Cast Of Close To Me?

There’s an exciting cast list for Close To Me, led by Connie Nielsen as Jo, and Christopher Eccleston as her husband Rob. Viewers may recognise Nielsen from her time on The Following or The Good Wife or her role in the 2000 blockbuster Gladiator with Russell Crow. Fans of the DC films, however, will know her Hippolyta, a Greek goddess who’s appeared in Wonder Woman and Justice League. Doctor Who fans will immediately recognise Eccleston as the ninth incarnation of the Doctor, but he’s also appeared in shows including Our Friends In The North and The Second Coming, with both earning him BAFTA nods.

What Is The Release Date For Close To Me?

So far, there is no official release date for Close To Me. However, some publications have speculated that the series will be arriving this side of Christmas, as filming took place last year, and the whole project was announced more than a year ago. Keep your eyes peeled for new updates.