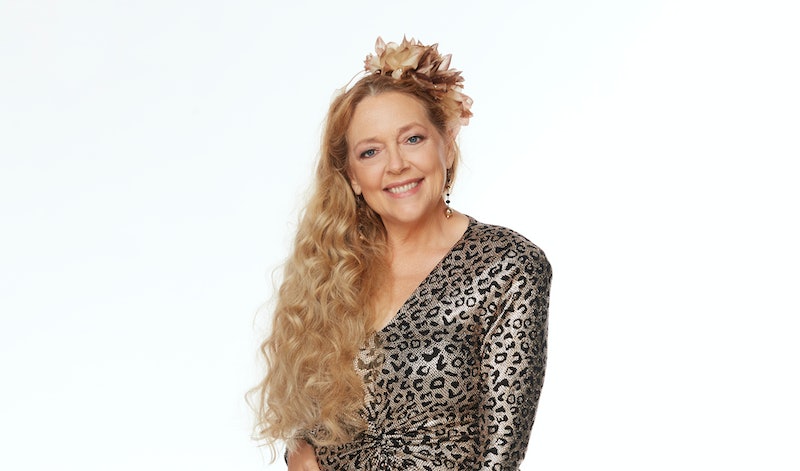 If Baskin sticks around beyond this week, she's going to have a tough time topping this one. It definitely wasn't the best dance of the night (her 11-point score was actually the lowest of the evening), but it will probably be the most talked about, because honestly what even is this year anymore?

Baskin became a widely known public figure after appearing as Joe Exotic's animal activist arch-nemesis in Netflix's Tiger King. And while she has many detractors, she also gained a lot of fans — including the DWTS judges.

Inaba was giddy that fellow cat-lover Baskin is on the show, while Derek Hough referenced the popular Carole Baskin TikTok meme in his commentary. "Carole Baskin! You danced that Paso, you smashed it," he said.

In everything from her video package to her dance, Baskin leaned into what has made her such a recognizable figure. She wore an all-animal print outfit, danced to a song about tigers, made her partner Pasha Pashkov a flower crown, and addressed the audience as "all you cool cats and kittens." That could go a long way with getting fans to vote for her this season — a key ingredient to not getting eliminated from the show.

Baskin will also need to step it up on the dance floor to avoid getting booted from the show, but for coming in with zero dance experience and practicing her moves via virtual reality before meeting her partner, she didn't do half bad. And who are we to rebuff that gloriously chaotic performance?