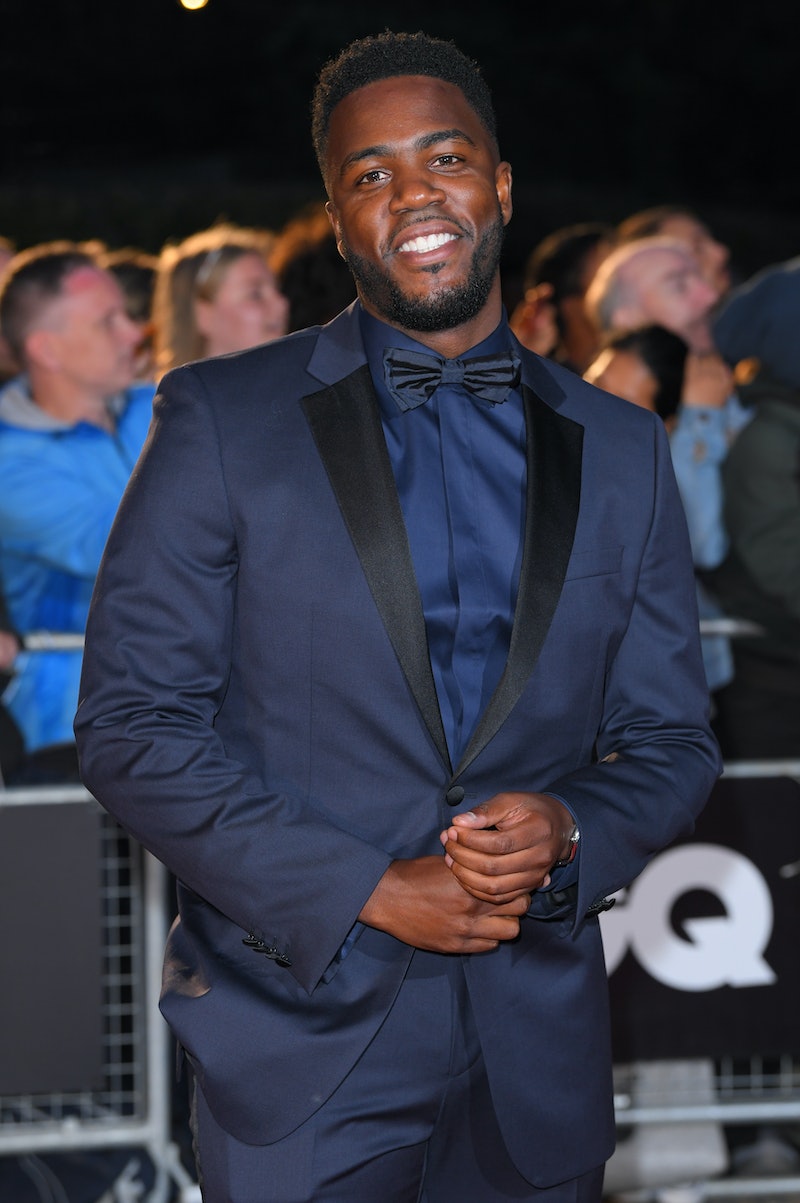 Channel 4 has announced that, as part of its commitment to diversity and representation, it will be launching Black Takeover Day. For 24 hours, the network will pause its regular programming and reimagine some of its biggest mainstream shows, including Celebrity Gogglebox, Countdown, and the Channel 4 News, with all-Black talent both in front of and behind the camera. Plus it will launch two new Black-led series, one unscripted and one comedy. Black Takeover Day is scheduled to take place in May 2021 to mark one year since the murder of George Floyd.

The day will be kicked off with comedian Mo Gilligan, who will be presenting The Big Breakfast. Channel 4’s flagship breakfast show last aired in 2002 and you better believe Gilligan will bring his BAFTA-award-winning comedic style to hosting with some great guests.

Speaking about his involvement with the takeover, Mo Gilligan said, “Like so many of us, I loved The Big Breakfast and I am so grateful to be asked to host this special event, particularly as part of such a hugely thrilling and history making day for British television."

Hollyoaks will also be airing a one hour special. The episode will be written, produced, directed and performed by all Black talent from the show.

Channel 4 have collaborated with The Sir Lenny Henry Centre for Media Diversity on the Takeover to ensure that the work that’s being done on and off screen actually creates meaningful and lasting change.

“Channel 4 was created to give voice to underrepresented parts of society and do things which other broadcasters would not, and the Black Takeover qualifies on both counts," said Channel 4’s Director of Programmes Ian Katz. "It will be much more than a day of eye-catching programming, providing a focal point for our efforts to drive up on and off screen representation and leaving a lasting legacy on the channel and beyond.”

This news comes soon after some announcements from Channel 4 about its plans for this year's Black History Month 2020, which will also place Gilligan front and centre. The comedian will host Black, British, and Funny this October, a documentary looking at his own career and the history of the Black comedy circuit in the UK. It will air alongside four other films in October: Black Love from author Yomi Adegoke; Black Hair from author Emma Dabiri; as well as Is Covid Racist? and Are Women The Fitter Sex?, both fronted by Dr. Ronx.