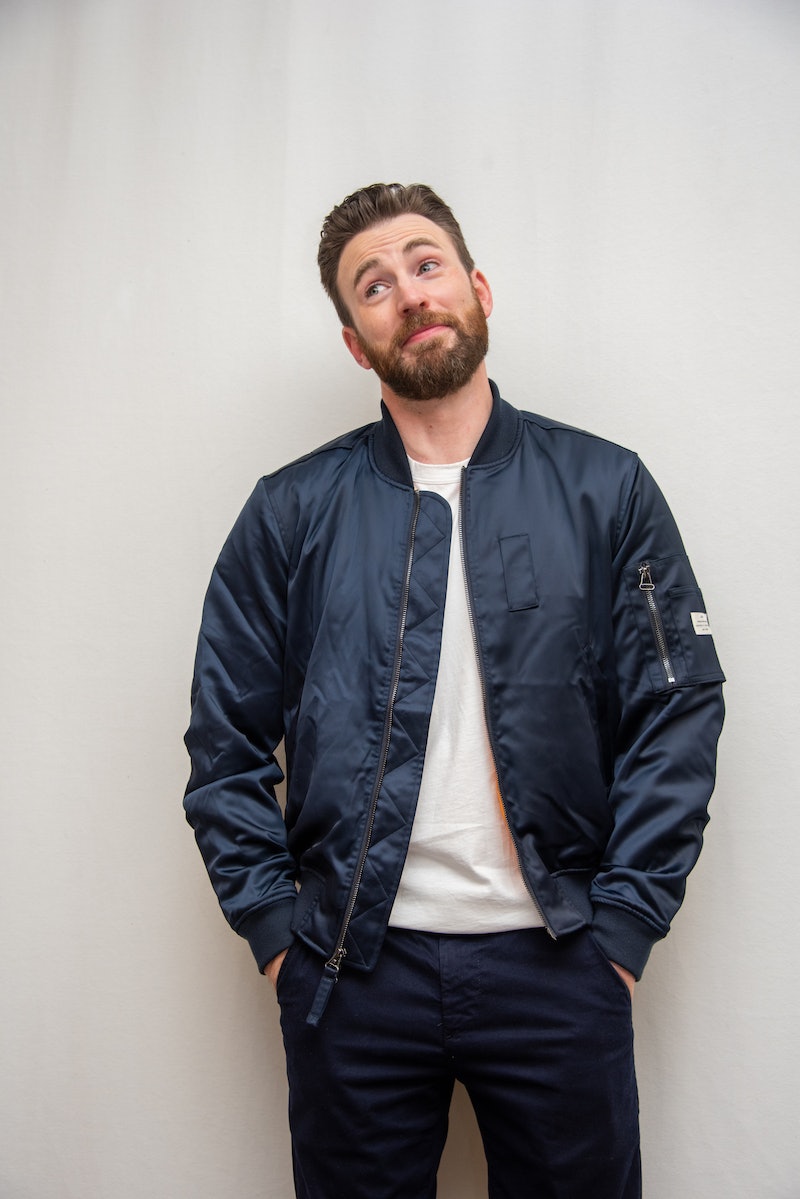 Captain America wants to keep Americans engaged in politics. Actor Chris Evans officially launched his political website, A Starting Point, on July 14. Created by Evans, fellow actor and director Mark Kassen, and technology entrepreneur Joe Kiani, A Starting Point is a video-based civil engagement platform that connects elected government officials with their communities. Evans announced the launch on social media on Tuesday and said he hoped that it would “create a little more connectivity” among politicians and their constituents.

“Just a friendly reminder that A Starting Point, the civil engagement project that I’ve been working on for the last couple years, launches today,” Evans said in a video on Twitter and Instagram. “If you get a chance, go by and check it out. We hope it can create a little more connectivity between elected officials and their constituents, [and] maybe demystify some issues that people may find daunting.” The Marvel star added, “An engaged electorate will create a government [that] more accurately reflects who we are and what we need.”

Conceived about two years ago after Evans and Kassen met with government officials in Washington, D.C., A Starting Point is designed to keep Americans engaged in politics by creating a database of questions about the economy, health, education, environment, social justice, and more — with answers from elected officials across the U.S. themselves. With over 150 politicians across party lines and levels of government, constituents are able to connect with their local politicians to learn more about these key issues.

Evans touched on what emboldened him to start the platform in a video on A Starting Point’s site. “It was an idea I had in 2017 — I was watching the news and there was something I didn’t understand [so] I went to Google it, and right away I was in the weeds,” Evans explained. After he sifted through the “mountain of information,” the actor thought, “What if there was a way that I could get not only concise answers to common questions, but get the answers from the elected officials themselves?” Each video would answer one question, with responses form both Democrats and Republicans, and would be condensed into a one or two minute video. And, just like that, A Starting Point was born.

Evans has long been vocal about politics and the Trump administration. In an interview with The Hollywood Reporter last March, the actor said he felt an obligation to speak out against policies he didn’t align with. "You don't want to alienate half your audience," he said. "But I'd be disappointed in myself if I didn't speak up. Especially for fear of some monetary repercussion or career damage — that just feels really gross to me."

More like this
Man Meets Politics: ‘Boy Meets World’ Star Ben Savage Is Running For Congress
By Jake Viswanath
Here’s What Happens To Bill & Frank In 'The Last Of Us' Video Game
By Brad Witter
Michael B. Jordan Tackled His "Public Breakup" With Lori Harvey On 'SNL'
By Brad Witter
Britney Spears Shared The Real Reason She Shut Down Her Instagram Account
By Brad Witter
Get Even More From Bustle — Sign Up For The Newsletter
From hair trends to relationship advice, our daily newsletter has everything you need to sound like a person who’s on TikTok, even if you aren’t.