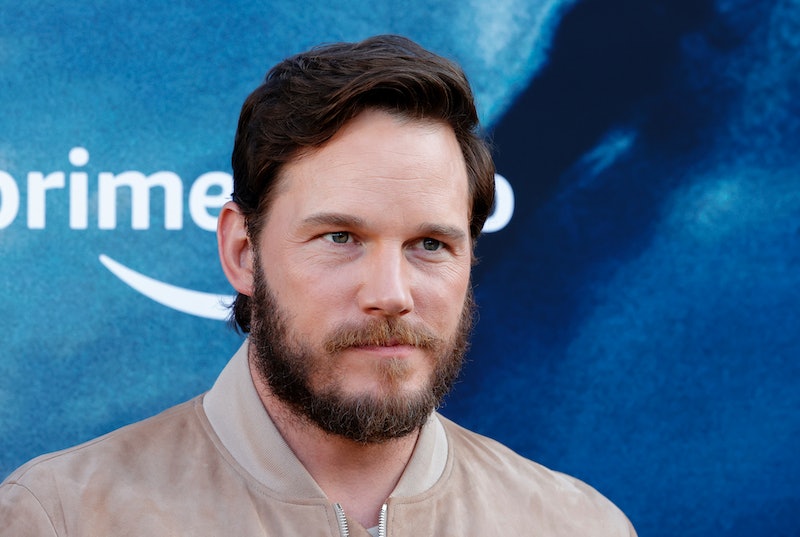 In a bizarre turn of events, Chris Pratt’s six-weeks-early Instagram birthday tribute to wife Katherine Schwarzenegger on Nov. 2 not only sparked public outrage, but also caused his ex-wife Anna Faris’ name to begin trending on Twitter. The issue? Pratt praised his second wife for giving him their “gorgeous healthy daughter,” Lyla, who turned 1 in August — something many considered inappropriate considering the health challenges he and Faris’ 9-year-old son, Jack, suffered after his preterm birth. Pratt also described Schwarzenegger as being his “greatest treasure ... right next to my Ken Griffey Jr Upper Deck Rookie card,” again without mentioning Jack.

Many commenters blasted his post as being ableist, sexist, and downright cold, and it appears Pratt got the message. In an early Friday, Nov. 5 Instagram story, the actor explained to his 33.4 million followers that he “went to bed last night really kind of upset and depressed” and “woke up feeling crappy,” not wanting to work out. Even so, Pratt found the motivation to go for a run in the woods with the help of a Christian music playlist, and says he had a transformative experience.

“I say this as a guy who, I don’t get emotional that often, but I actually got emotional out in the woods,” the Guardians of the Galaxy star shared, noting he felt like there was “another in the fire standing next to” him. “And so, I just want to say, all glory to God, and if you feel down today, maybe get an exercise and maybe listen to some good worship music or get the word in, because it really helped me this morning.”

Pratt and Faris split in August 2017, but continued to co-parent their son, who was born with severe brain bleeding. As Faris revealed to Jimmy Kimmel in 2018, Jack had already undergone “a few hernia surgeries,” “a few eye surgeries,” and also “had a little heart issue” in his early years of life.

“When you have a healthy pregnancy, you never wonder if you’ll get to hold your son right after,” Faris, who recently married cinematographer Michael Barrett, wrote in her 2017 memoir, Unqualified. “I was in complete shock. … So Chris and I did what we could, which was hold hands and hope and face it together.” The actor also shared that Jack’s early health issues brought them closer together, and that Pratt decorated her hospital room with posters and photos and would stop by with desserts every night after work. Added Faris, “It felt like it was us against the world.”

When the pair ultimately announced their divorce, they noted in a joint statement that their “son has two parents who love him very much and for his sake we want to keep this situation as private as possible moving forward,” and that they will continue to have the deepest respect for one another. Later reflecting on the split in a May episode of her Anna Faris Is Unqualified podcast, she admitted to ignoring red flags in the relationship.

“For me, I think after every breakup, at some point I realize that there were a lot of things I ignored that I really shouldn’t have,” Faris explained. “In hindsight, it felt like my hand was forced. I don’t think it was ever an independent decision.”

Based on the reaction to Pratt’s latest post for his second wife, large swaths of the internet sided with Faris after the couple’s divorce. And although Pratt has yet to publicly address the backlash directly, he seems to have at least found a way to deal with the criticism.