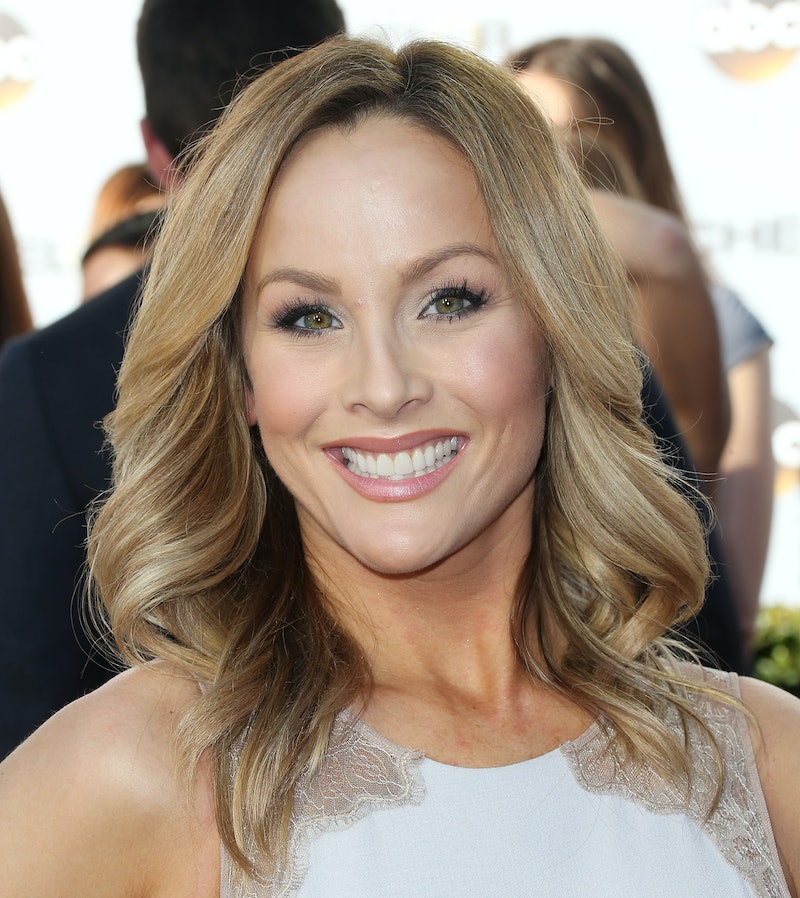 One week after having surgery to remove her breast implants, Clare Crawley answered fans’ questions about the procedure during an Instagram stories Q&A. Though many of the queries focused on how she was doing physically and mentally, some people commented on her body, suggesting she looked “skinnier” after the implant removal. Crawley, however, had the perfect response for followers as she pushed back on the focus on her appearance.

“So, there have been a few comments like this, and I know they are probably coming from a good place,” Crawley said in one of the videos on Aug. 7. “But to comment on my body shape or my body size, what looks good, what doesn’t look good — that’s not why I did this. I did this to be healthier.”

Crawley first opened up about her decision to remove the implants in a July 3 video on Instagram, citing the numerous health problems she’d been experiencing due to breast implant illness. The former Bachelorette revealed that she’d been struggling with itchy rashes and inflammation that couldn’t be fixed with any treatment, showing pictures of the issue on her arms, torso, and face. She also noted that mammograms and ultrasounds identified sacs of fluid behind the implants and that her white blood cell counts were elevated.

“As much as I love my implants, my body is fighting them and recognizes it as something obviously foreign in my body,” the reality TV star said. “My body can’t heal. My body is in fight mode constantly.”

Crawley then posted a post-surgery update on Instagram on July 31, writing that she was “on the road to healing.” The former Bachelorette opened up about how supportive friends and family encouraged her to go through with the surgery even “when my brain has slipped into moments of doubt.” She also included a body-positive message for fans who might be having a similar experience. “I will continue to pass it on to anyone else who needs to hear this...our body shape does not define us or make us any less lovable or worthy,” she wrote. “We are perfectly made just the way we are!”

On Aug. 7, Crawley emphasized how well she was doing after the procedure in her Instagram stories, saying she feels “100% like me again.” The reality star also updated fans on her current health, saying, “The biggest thing I noticed after surgery probably was my rashes being instantly gone. ... I have no inflammation in my body, so I wake up with no hangover feeling.”

The Season 16 Bachelorette also said she wanted to raise awareness about breast implant illness for fans who might be silently struggling with similar health concerns. “I know that I felt so alone with it and didn’t have any answers,” she said. The reality star told followers that her mental and physical health were the best they had been in a long time after the procedure, telling fans, “There’s a lot to be said for literally just feeling like me again and loving my body for what it is.”