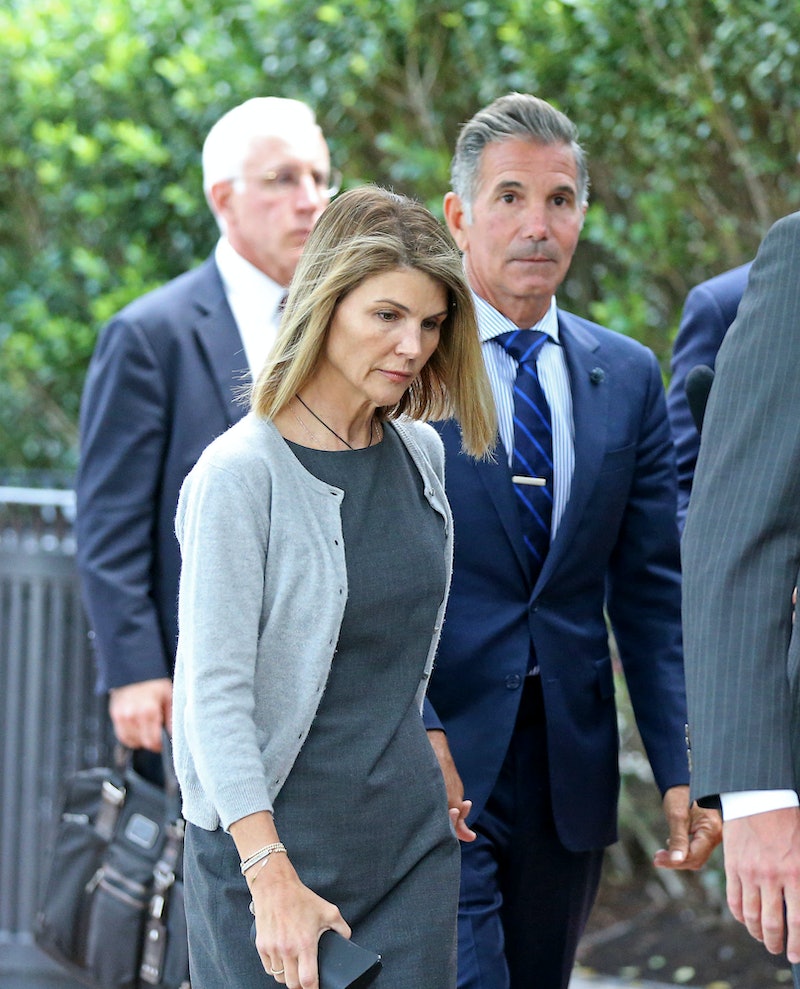 Some news stories practically beg to be turned into a Netflix documentary (Fyre, Athlete A). What’s rarer is that the news provides a literal blueprint for how to make one. But that’s what happened when filmmakers decided to turn the 2019 college admissions scandal into Operation Varsity Blues. The FBI’s investigation into college consultant Rick Singer and his clients and accomplices resulted in a cache of documents including emails, text messages, and — critically for the team behind Operation Varsity Blues — verbatim transcripts of conspiratorial phone conversations that served as a rough draft for a narrative screenplay.

Director Chris Smith struggled to find participants willing to be interviewed for the film, especially parents, but the transcripts meant that they ultimately didn’t need them. Instead, the team staged dramatic reenactments of the real conversations, allowing them to capture Singer’s “quick wit” on-screen without ever speaking to him. The transcripts also helped the filmmakers to understand Singer’s clients’ nonchalance. Asked what surprised him most in the FBI affidavit, Smith says, “The fact that people were discussing criminal activity, but in such a casual manner was interesting.”

That isn’t to say those involved weren’t afraid of getting caught, but the fear was less so about the FBI than their own children. When actor Felicity Huffman was considering Singer’s services to help her second child get into college the same way he’d helped her first, there was no discussion about the legality of the scheme. Instead, Huffman warned Singer that her daughter was “academically driven,” so it would be impossible to convince her to take the SAT only once. Even if Singer cooked the numbers in her favor, she said, her daughter would want to try and do better.

This concern was echoed by private equity bigwig Bill McGlashan, who was willing to donate $250,000 to ensure his son got into USC. “I would do that in a heartbeat,” he told Singer. “[But] is there a way to do it in a way that he doesn’t know that happened?”

Singer assured McGlashan they could keep his son in the dark: “What he would know is that I’m going to take his stuff, and I’m going to get him some help. OK?”

Many of the FBI wiretaps actually took place after Singer had helped a client’s kid get into college, meaning the crimes they would eventually be charged with were already committed. In these instances, Singer would pretend to be warning them about an IRS audit in order to trick them into retroactively acknowledging the scheme on tape. Actor Lori Loughlin immediately agreed to a coverup story offered by Singer. “So we just have to say we made a donation to your foundation and that’s it, end of story?” she repeated back to him, according to court documents. Bruce Isackson, a commercial real estate investor, was more circumspect about talking on the phone, but no less willing to keep the fraudulent transaction a secret. He answered Singer in mostly “uh-huhs” before further confessing that he used his “donation” as a charitable tax write-off.

The transcripts did more than reveal the inner workings of Singer’s bribery network; it presented a brazen portrait of the wealthy parents who broke the law to benefit their kids and, in some cases, used the tax code to further enrich themselves in the process. In the end, Smith says, recreating these conversations was more effective than traditional to-camera interviews (though there are several of those in the documentary, too). “This was almost more truthful than anything we can do in a documentary, because you have conversations that were being recorded without people knowing they were being recorded.”