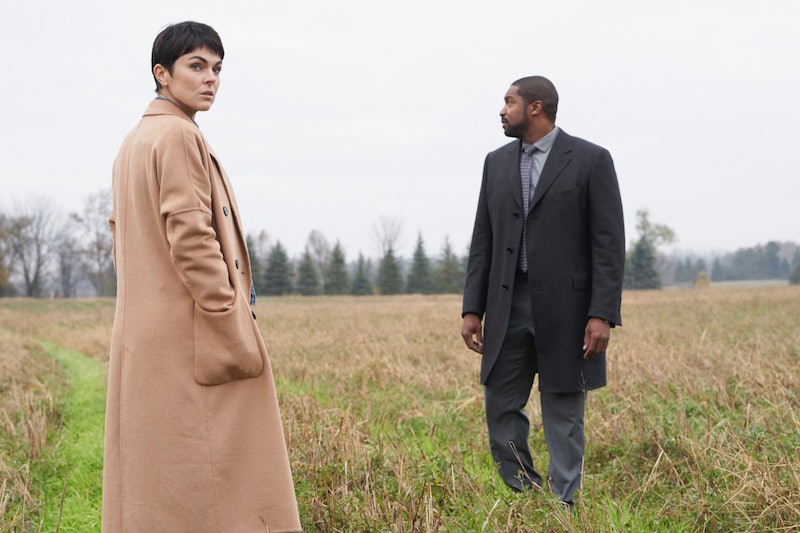 Let the great Canadian TV takeover continue. If Schitt’s Creek's Emmy sweep is any indication, we’re hungry for original programming from the Great White North. In the last few years, American streamers have imported the Margaret Atwood miniseries Alias Grace (Netflix), the British-Canadian thriller Departure (Peacock), and the critically acclaimed Anne With An E (Netflix), set in the resplendent Prince Edward Island, but mostly filmed in Ontario. This week, Coroner — a Canuck standout that’s aired stateside on The CW — is wrapping up its first eight episode run. But Season 2 of Coroner is already coming — and quite soon.

The CW has already announced its lineup of fall premieres, which features the Season 2 launch for Coroner, adapted from the Jenny Cooper novels by Matthew Hall, on October 7. In fact, America is pretty late to the Coroner party. The CBC finished airing a second slate of eight episodes in February 2020, and the show has been available in the UK, Germany, France, Spain, Poland, Africa, Latin America, Brazil, and Australia since late 2019.

Now, the CBC have recommissioned the character-driven saga about a widow who investigates suspicious deaths for a third season, which was announced in May 2020. The news wasn’t surprising given the show’s snowballing popularity. When it originally launched, it was the highest-rated new drama to have premiered on the channel in over four years, with over two million Canadians tuning in.

The timeline for a Season 3 release is sketchy, of course, given the production shutdowns of the past year, but Coroner fans shouldn’t worry that the show is soon to run out of source material. The British writer Hall has already written seven full-length Jenny Cooper novels, as well as a short story.