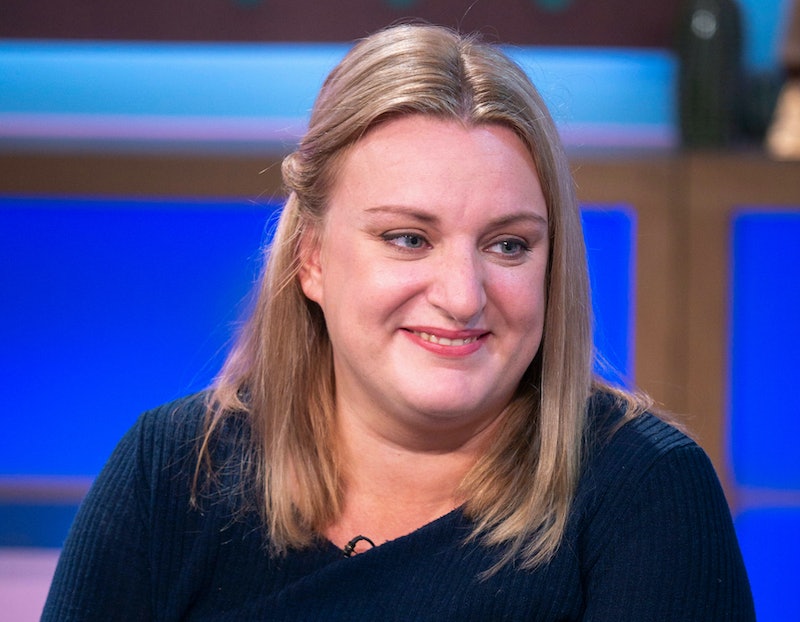 Award-winning This Country actor and writer Daisy May Cooper is set to release a memoir later in 2021. Titled Don’t Laugh. It Will Only Encourage Her, the book is scheduled to hit shelves in October and will be published by Penguin Michael Joseph.

As noted in the memoir's official synopsis, the forthcoming release will feature all the "hilarious storytelling" fans have come to expect from Cooper, whilst illustrating that there is much more to the funny woman than first meets the eye. "Her first memoir will give an insight into life before fame."

The synopsis continues: "Growing up in rural poverty in Gloucestershire with her brother, Daisy had to work a myriad of low-paid, unrewarding jobs just to make ends meet. As Daisy herself says, this endearingly honest and achingly funny memoir is definitely her, 'weird way of coping…trying to turn the bleakest situation into a positive'."

Per NME, the BAFTA Award winner said it was an "utter joy" piecing the memoir together. "I have lived the most humiliating, ridiculous, screw-up of a sh*t-storm life and it has been an utter joy digging up all that sh*t and putting it down on paper. Therapeutic even. I’m writing this memoir because I owe it myself to tell this story," Cooper said in a statement.

Elsewhere, publisher at Michael Joseph, Charlotte Hardman, said she is "delighted" to bring Cooper's "uplifting" story to the page later this year. "Daisy had already taken her place in our hearts with This Country but she has also become Instagram and TikTok’s stand-out star during this past strange year."

Hardman continued: "Daisy’s memoir manages to talk openly about her family’s struggles in her childhood whilst also bringing all the brilliantly observed detail you expect from her humour. It is full of the most wonderful and ultimately uplifting stories. I’m delighted to be working with Daisy to bring her story to the page this autumn."

Don’t Laugh. It Will Only Encourage Her will be published in hardback on Thursday, October 28, 2021.

More like this
10 Equally Romantic & Heartbreaking Books From British & Irish Authors
By Shahed Ezaydi
Rita Ora Finally Opened Up About Marrying Taika Waititi & Their "Perfect" Wedding
By Sophie McEvoy and Catharina Cheung
This Is When Netflix Is Going To Start Charging You For Sharing Passwords
By Darshita Goyal
Rachel Nickell’s Son Wants The Police To Take Accountability Over Errors
By El Hunt
Get The Very Best Of Bustle/UK
Sign up for Bustle UK's twice-weekly newsletter, featuring the latest must-watch TV, moving personal stories, and expert advice on the hottest viral buys.