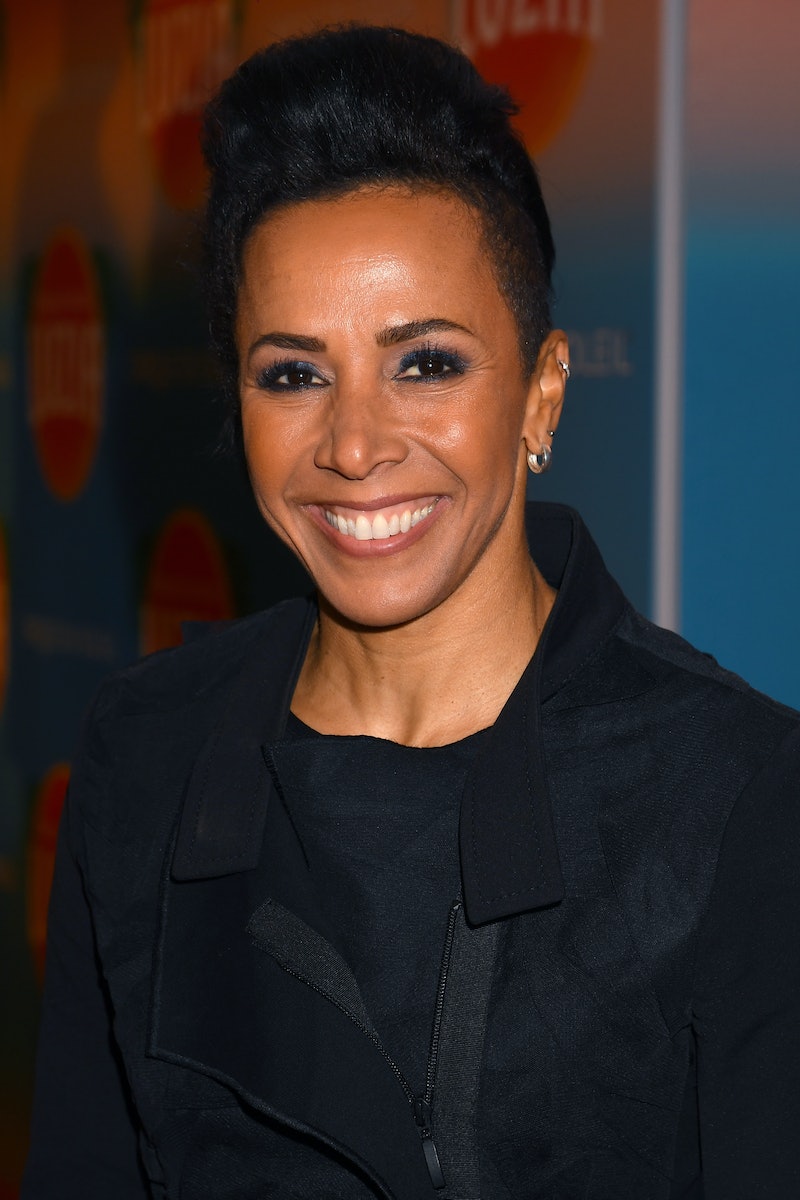 On June 18, Olympic champion Dame Kelly Holmes announced that she is gay. Speaking of her decision to come out, the celebrated British athlete expressed her relief, adding that she is both nervous and excited about what the future holds. “I needed to do this now, for me. It was my decision. I'm nervous about saying it. I feel like I'm going to explode with excitement,” Holmes told the Sunday Mirror, adding, “Sometimes I cry with relief. The moment this comes out, I'm essentially getting rid of that fear.” Now, Holmes is sharing her story in the brand new ITV documentary Kelly Holmes: Being Me.

Described as “deeply personal,” this powerful one-off documentary follows Holmes as she discusses parts of her life for the very first time. During the special programme, viewers will also meet those closest to the Olympic athlete, while discovering the journey she has been on over the past three decades, and how it has impacted her mental health.

Speaking on Instagram shortly after coming out publicly, Holmes wrote that she can “finally breathe.” She continued, “Yes I have been petrified of putting this out - you have no idea. This journey has been the hardest part of life. Living with any kind of fear is debilitating ... I have lived in fear for 34 years and I am exhausted and don’t want to anymore.”

During an emotional appearance on ITV’s This Morning, Holmes explained that, although coming out is “still a bit scary,” the reaction has been “amazing.”

“This is such a big step for me to be open and honest about the true me... I’ve never said that before – that I’m a gay woman – publicly on TV. People don’t realise how hard it is to say that word,” the Olympian added.

Speaking to This Morning hosts Holly Willoughby and Philip Schofield, who himself came out as gay in 2020, Holmes further explained that part of her decision to not come out earlier was down to her experience in the army.

“You were read the rules of homosexuality in the army – that it was illegal to be gay – and yet you can’t change who you are. So I grew up with that fear in the head,” she added. “Now, at the age I am now, I just want to live my life.”

Per the BBC, Holmes has won seven gold, eight silver, and four bronze Olympic, Commonwealth, and European medals during her career. At the Athens Olympic Games in 2004, she became the third woman in history to win the 800m and 1500m Olympic double.