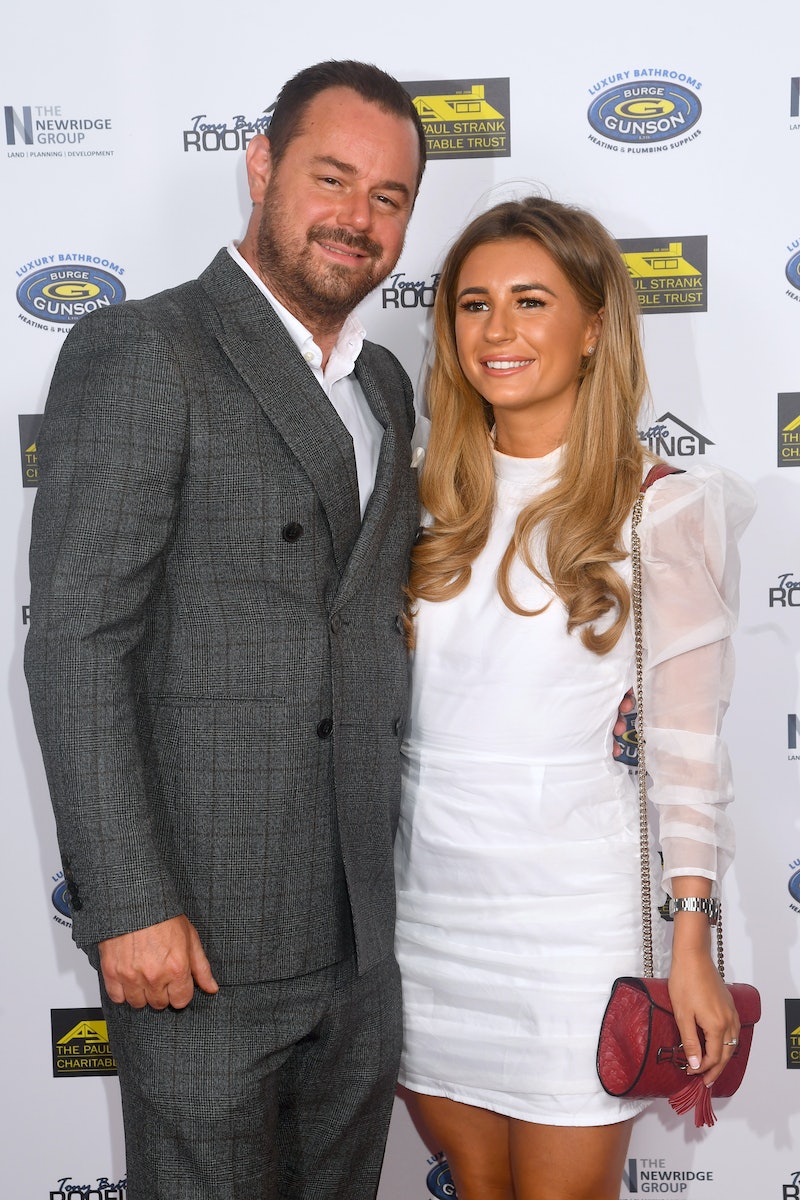 Love Island 2018 winner Dani Dyer is set to star in Eastenders alongside her father, Danny Dyer next month, in a one-off gust appearance.

In her forthcoming Eastender’s stint, Dani will play a cab driver who gives the character of Mick Carter (Danny Dyer) a ride on the square. Despite the family connection in real life, the Dyer’s will not be portraying relatives on the show.

“Soap fans are going to be thrilled to see father and daughter acting opposite each other,” a TV insider revealed to The Sun. “Unlike some other celebrities who come on the show, she won’t be playing herself, she will be a cabbie who picks up Mick in the street. But it’s only a small role and not one which bosses are planning on keeping as an ongoing character,” the insider added.

News of Dani’s Eastenders cameo arrives at a particularly dramatic time for the long-running character of Mick Carter, who recently discovered that he was the father of Frankie Lewis, and whose daughter Nancy has made her return to the legendary Albert Square.

Per The Mirror, Dani toyed with the idea of appearing on the hit soap opera prior to her Love Island days. “I don’t know about EastEnders, they wouldn’t let me in it,” Dyer has previously told The Daily Star. “I think it’s because my dad is already on it so if I went on it there would be a massive outrage.”

Far from outrage, it’s likely many fans will be looking forward to watching Dyer’s Eastenders cameo, but this won’t be the first time the father-daughter duo have appeared together onscreen. In fact, Dani has appeared in minor roles in many of her father’s films, including The Other Half, Vendetta, Doghouse, and Run For Your Wife.

And there’s set to be another familiar face making an appearance on the BBC soap in the coming months, as ex-football manager and 2018 I’m a Celebrity Get Me Out of Here winner Harry Redknapp has also been confirmed to be making a brief cameo.