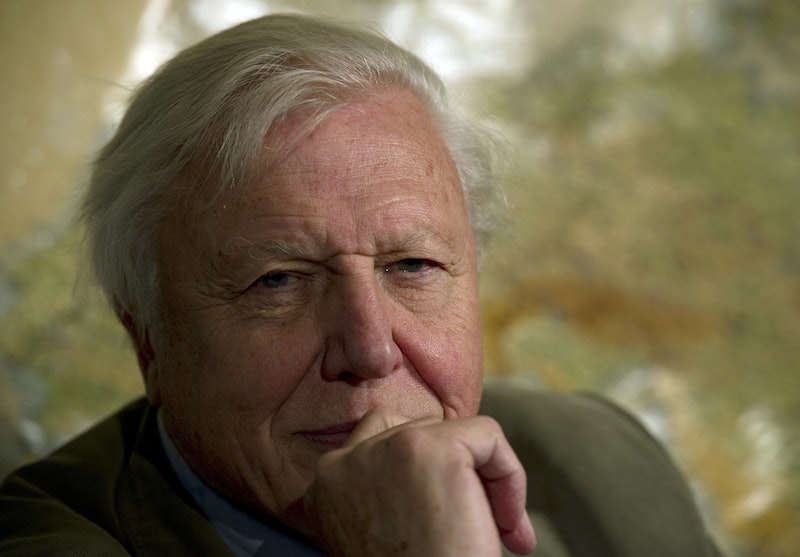 First airing in 2018, David Attenborough and Dynasties stole the nation's hearts by following four vulnerable and endangered species as they raised their families in their natural habitat. Well, the docu-series is soon returning to our screens and David Attenborough is set to present Dynasties season two.

Titled Dynasties II, the series will follow Angelina the elephant, Kali the cheetah, Rupestre the puma, and Suma the Hyena in stunning natural landscapes across the world including the southern tip of the Andes and the wetlands of the Zambezi river in Africa. Each episode will observe the leader of each family, and how they build their dynasties and fight to survive in their respective habitats. Whether protecting themselves from predators or the effects of climate change, the stakes are high and so is the drama.

"Dynasties II will be a gripping look at the lives of four remarkable wild animals as they struggle to build a family against the odds," BBC's Science and Natural History commissioner Jack Bootle said (via the Independent). "With characters you fall in love with, and genuine life-and-death stakes, this will be a series every bit as thrilling as the greatest drama."

The next instalment of Dynasties is expected to air sometime in 2022, but in the meantime, Attenborough is presenting another series for the BBC called A Perfect Planet. Beginning on Jan. 3, the series will explore the power of our planet, including in-depth looks into volcanoes, the weather, and the impact humans have had on the Earth. "This year perhaps more than ever, people are finding comfort and solace in the natural world," Attenborough said in a press statement. "Whilst we may not be able to travel, we can take a few moments to enjoy our wonderful and diverse planet in this incredible footage."

Dynasties II is expected to air sometime in 2022. You can watch the first series of Dynasties on BBC iPlayer.